There are a cardboard box, a blanket by way for screen, two stems planted in the box are crossing from top to bottom. They are used to unroll images, cut out in a comic strip; these images are stuck down to one to the other to form a thick roll; a candle is placed behind this strip (like a lamp with mirror, already). Maimoun wakes up at night, when his parents are sleeping, to stick images one after the other. He is making his movie in secret. He transports his cardboard and several rolls of images. Images that he shows to other children.

Segment of the collective film CINQ FILMS POUR CENT ANS / FIVE FILMS FOR A HUNDRED YEARS
Five episodes directed by Farida Benlyazid, Jillali Ferhati, Hakim Noury, Aldelkader Lagtaâ and Omar Chraïbi.
Each filmmaker draws from his imagination and from his/her memories: the first screenings, prohibition by the parents, the magic lantern, cinema lessons by french cinema-loving teachers at the university. 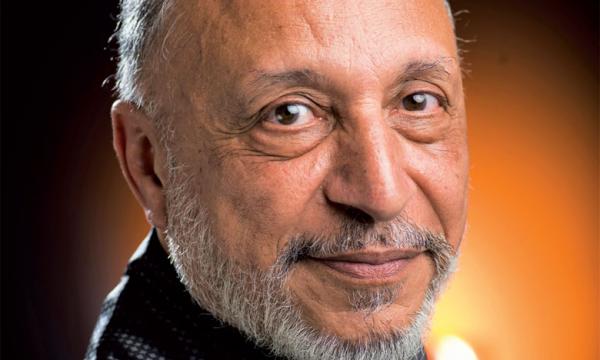