From almost nothing, a few cans, a few pieces of wire, children create objects from their world, however totally parallel to that of adults, which they seem rather to ignore.

A film by Brahim TSAKI

THE BOX IN THE DESERT is part of a program of three short films by Brahim Tsaki entitled Children of the Wind.
This is the Chapter 1 (of 3) of the film Les Enfants du vent, first feature film, by Brahim Tsaki, 1980.

Film in three chapters:
1 - The box in the desert
2 - Djamel in the land of images
3 - Cooked eggs 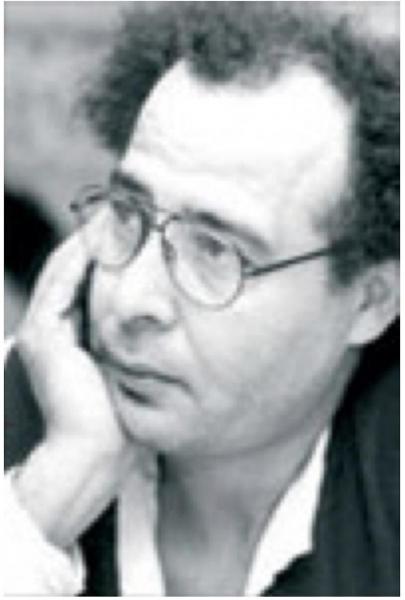