In a lawless Kenya, a decade after the 2045 great mineral war, little Adea, abducted child miner, finds a large tanzanite gem and triggers a violent chain reaction involving a traditional ninja gang and the eccentric and notoriously corrupt Mike Sankara, Minister of Culture. Will Machachari, the once famous zany detective, outsmart all of them and find the tanzanite before it destroys her community?

TANZANITE is a female-centric thriller, and an irreverent Afrofuturistic critique of the current state of affairs in Nairobi. TANZANITE is about East Africa, the politics, the culture, the future of its people and the need to reclaim its own story.

STATEMENT OF INTENT
Urban East African spaces, and Nairobi in particular, are a fascinating mix of modernity and tradition, injustice and solidarity, hope and despair, wealth and destitution. It is exactly that complexity that I want to capture in Tanzanite, projected in a near future. Tanzanite is a thriller with an absurd, whacky, insolent, irreverent tone; an Afrofuturistic story with comedic potential; and an irreverent genre film with a strong and distinct visual identity, reminiscent of the work of Ana Lily Amirpour (The Bad Batch, A Girl…) and the project Dune by Alejandro Jodorowsky. By making this film, I finally have the opportunity to tell a story that addresses and challenges my culture, my heritage and who I am as a person. This film allows me to question the path on which we are walking, as Africans, and the direction in which we are headed if nothing changes, drastically and rapidly. 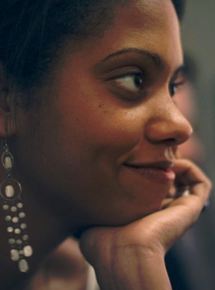 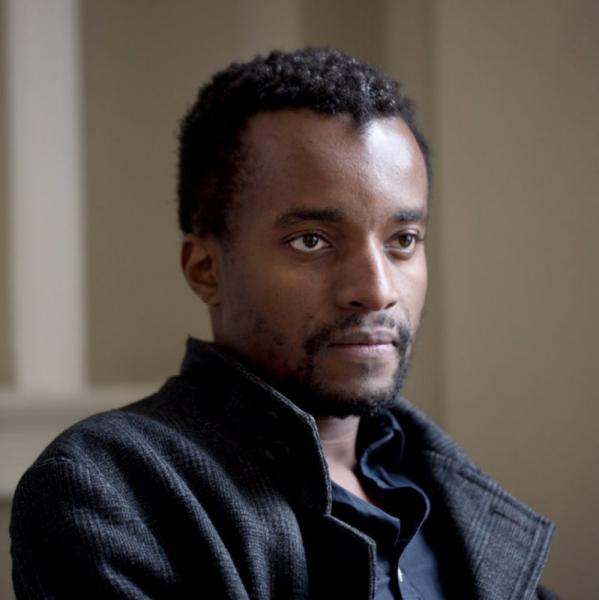