The film follows the Franco-Burundian rapper Gael Faye, on pilgrimage trip revisiting Burundi, where he had spent his childhood.

Born of a mix between a "pili pili" and a "croissant", Gaël Faye had to leave his native Burundi torn by civil war in 1995, and came to France. After 15 years of forced exile, now as a singer songwriter, he felt the need to return to "the starting point to complete a story started midway". Rapper with the group Milk Coffee & Sugar, which gives writing workshops with young people with learning difficulties in France, Gaël Faye sets off on a sort of pilgrimage with his friend Edgar Sekloka aka Suga. In Rwanda, between two concerts, he visits the Kigali Genocide Memorial Centre. Then, with nostalgia, insight and hope, he heads to Burundi to see again the home, the school and the city where he grew up.

"When two rivers meet, they become one" says Gael Faye in his latest album "Pili, pili on a butter croissant".
And, if the encounter is not always easy, it is nonetheless fascinating and fruitful. Let's dive alongside this artist who lives in A-France, this world, a contraction of Africa and France, where Gaêl has decided to live. With him, let's go to these two shores, these two continents between Burundi, Rwanda and France. Between memory of the past and desire for the future. 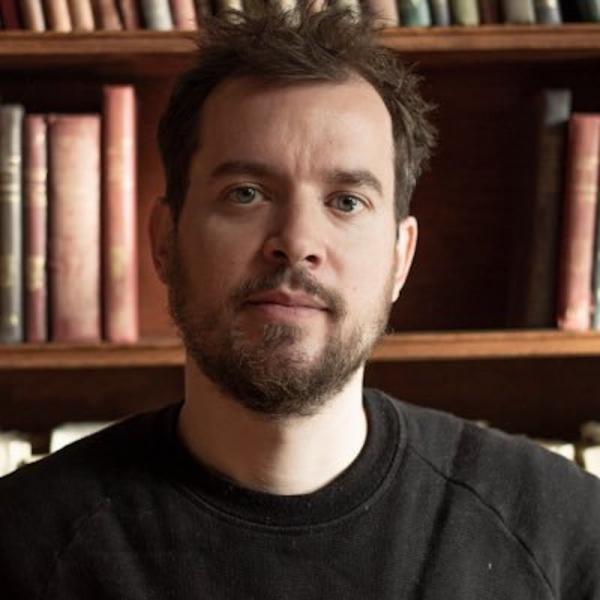