The titular hero Ajani-Ogun is a young hunter who tries to regain his late father's land, which had been wrested from his mother by a corrupt official. In the process, he must fight against traditional authorities as well as modern corruption.

A film by Ola Balogun

AJANI-OGUN was made in collaboration with the well-known theatre-maker Duro Ladipo, who also wrote the music that was released on LP at the same time as the film. 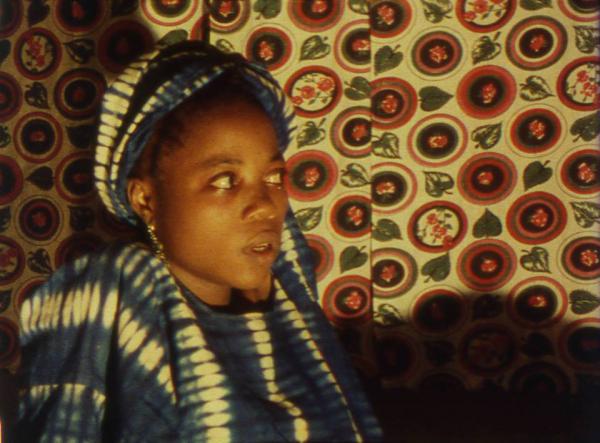