From an apartment jammed full of computer equipment, Kalt spends her days hijacking the frequencies of foreign television channels and using them to broadcast messages in Arabic, signed by a moving cartoon character, a camel named Bedwin Hacker. When Julia, alias Agent Marianne, from the Paris counter-hacking department recognizes the signature as that of Kalt, her old rival, she uses her friend, the reporter Chams, to collect more information. Chams begins working on the case unaware that he is the catalyst for a game of cat-andmouse between the two women. 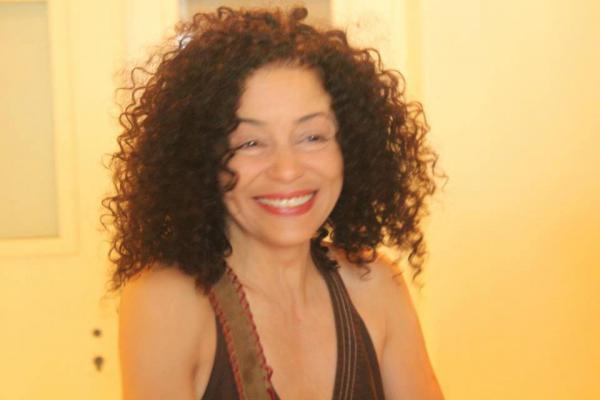