An Algerian village in the war. Doctor Bachir Lazeak leaves Algiers to go to Thala, his village in Kabylia, already at war. It's a tale of the everyday life of a village faced with the liberation war, torn between supporting the members of the Resistance and the occupation forces. His brother Ali has joined the Resistance. Involved in the war and acknowledging a national sentiment, he faces the repression by the french army. 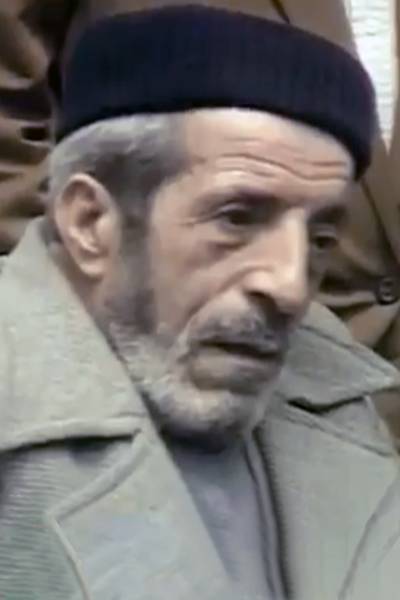 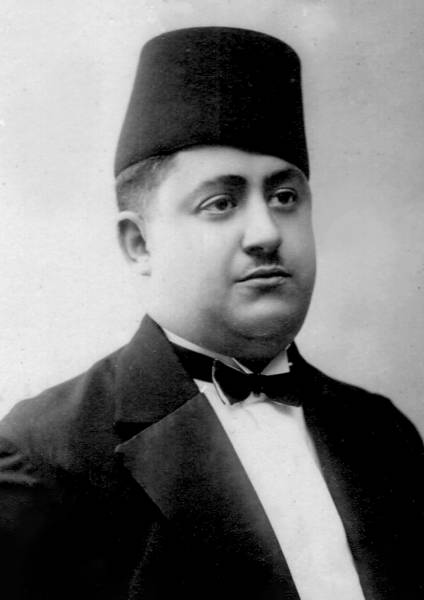 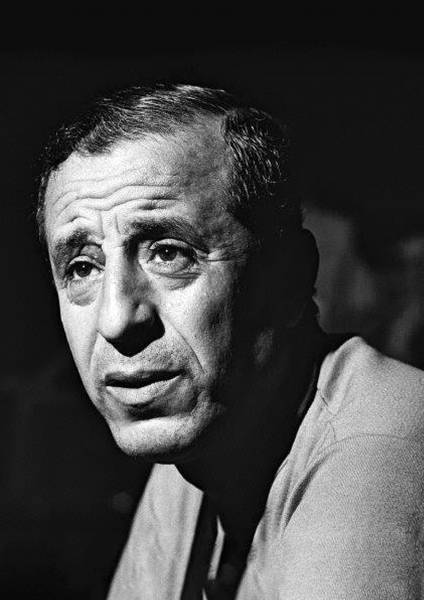 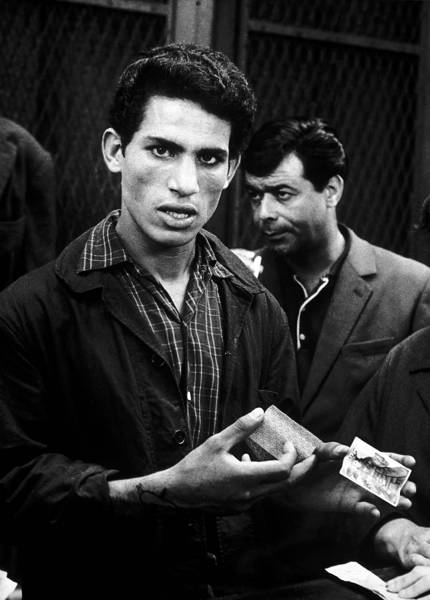 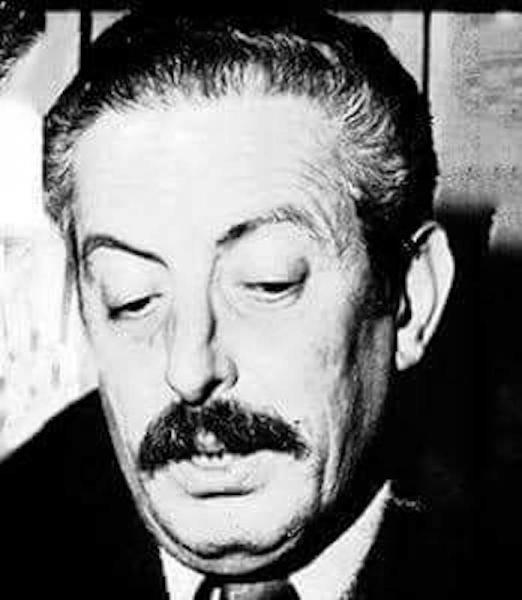 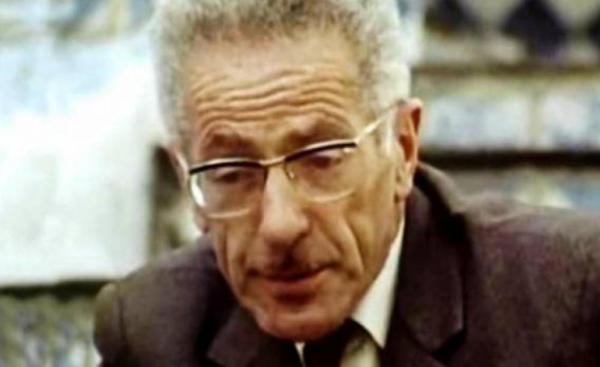