The year is 1977, punk rock is pushing disco out of the limelight and New York is experiencing one of its hottest summers of all time. While the city sizzles, a maniac with a gun is stalking single women through the Italian-American suburbs, taunting newspapers with crazed bulletins - signed "Son Of Sam" that boast about his killings. The city is in panic, and to stop the madness a Mafia figure puts out a contract on Sam, a challenge eagerly accepted by streetwise Joey T and his gang. Joey figures that it must be someone local, someone they know, and when the mob mentality takes over, a witch-hunt ensues. 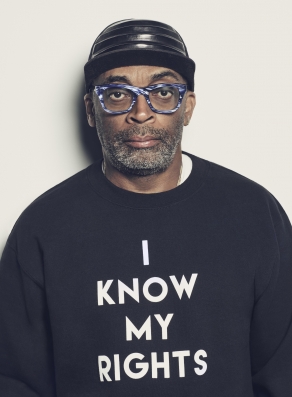