Reda, a young Moroccan boy, tries to do his best in school. He daydreams a lot, gets bored, fights with everyone. The camera quickly shows that his problems come from his family. At home where there isn't much space, the kids play loudly, the mom is constantly in the kitchen and the father is praying most of the time. One day, Reda is assigned a presentation about Morocco. Finding information, numbers or a map is impossible. The mother, tired of answering his questions, gives him an extraordinary answer: "Morocco isn't just numbers, it's people!". She then helps her son make his classmates appreciate Morocco, in an original way. 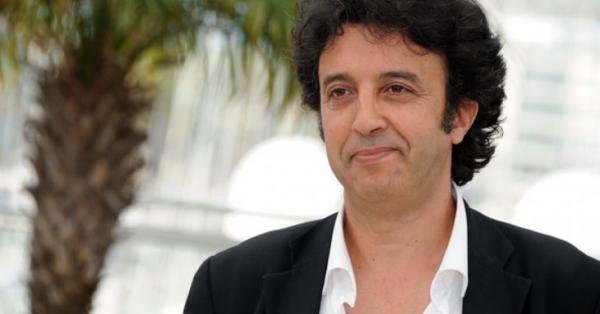 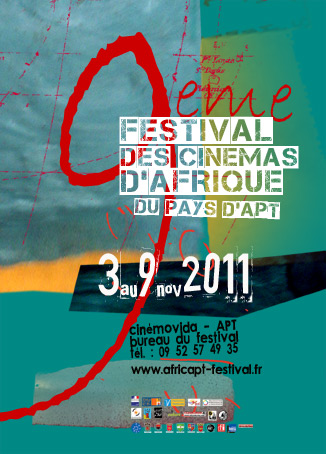