Chronic of a rather particular afternoon during which the lives of three people changes dramatically. Alex, the husband, goes to his in-laws' to bring home his second wife.
Elise, Alex's childhood sweetheart and first wife, accompanies him-as she must, according to tradition. And Josephine, the young bride, leaves her parents to begin a new life...

From the preparations to the minister's blessing, the wedding party to the awkward end of the festivities, the director films a polygamous marriage ceremony.

" I was concerned about respecting people's choices and didn't want to be accusatory. I positioned myself as an observer, capturing the reality of the event-the official speeches and traditional rituals, as well as the unspoken pain that was palpable throughout the evening. The film presents a ceremony ostensibly in celebration of love, but during which'duty' and'submission' were the preferred words."
Jean Marie Teno

DVD NTSC: All zones
French and Bandjoun with English subtitles 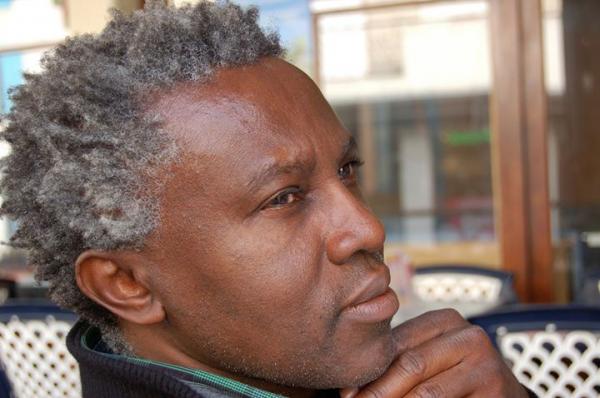