To thousands of kilometers, the images of the political crisis which divides the Ivory Coast submerge me. Over there, I passed my childhood and a long time, I would have liked to say: I am of the Ivory Coast, however I am white. These last years, I directed a documentary film about some women of my age who lived in a young workers house of Abidjan. Today, some of them decide to leave their country. While leaving, they carried with them a part of my past. A return seemed impossible to me.
This film is a road movie, from the South to the North of the Ivory Coast, through the cities and the places that some of them left. Behind the pane of my own return to the country, it is the account of our destinies crossed in the shade of an Ivory Coast in crisis. 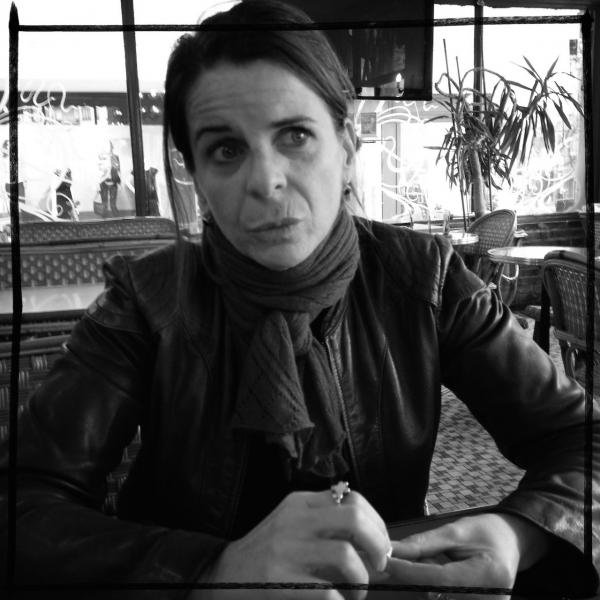