Kaddour, a simple-minded boy, adoptive son of a noteworthy polygamous man about to marry his fourth wife, finds himself torn between two worlds: that of the women who endure polygamy and that of men who are dead set on preserving their rights and upholding traditions. As he proclaims his love, the old men in the village are going to play a trick on him by finding an appropriate woman for him. Because he didn't want to act like a man, the others are going to punish him and humiliate him by giving him a model for his wedding night. Laughed at and treated the same way as the women in his village, Kaddour will commit suicide. 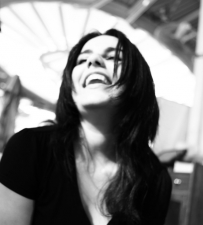 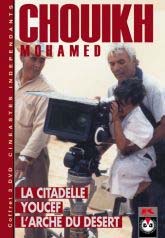 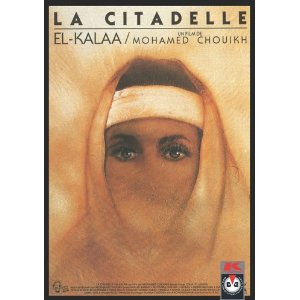