Afraid of losing the woman of his dreams, Muntu, a small fry criminal, pretends to own a profitable market stall. His honest attempts to turn his lies into reality fail, due to the ubiquitous local corruption. Impersonated as "Captain of Nakara", wearing a stolen military uniform, Muntu manages to succeed in defending his rights, his happiness - and ends up elected as Kwetu's president!
THE CAPTAIN OF NAKARA is a comedy written by Kenyan playwright Cajetan Boy who cooperates with Kenyan filmmaker Wanjiru Kinyanjui, a graduate of Berlin's Film and Television Academy. The setting of the action is legendary "Kwetu", a typical 1970ies African military dictatorship. 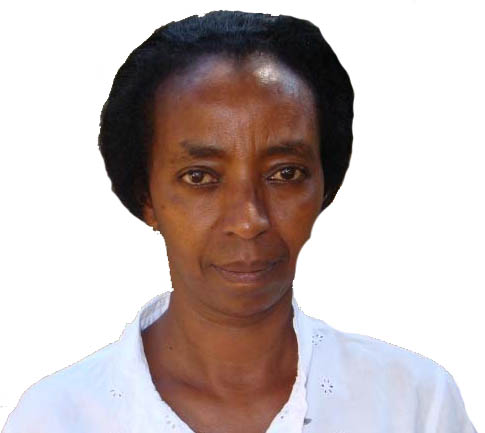 From wednesday 24 october to saturday 03 november 2012