Samia Chala and Sid Ahmed Semiane's film
Louzine is a place which federates several musics and several fates. Here work women and men who grouped together around the control of their instruments and who are all almost stemming from the same reality: the exile.
Louzine is the Mecca of sound tolerance. The music gnawa cheek with the rock and the blues, the chaâbi be on first-name terms with the jazz, the Kabyle music dances with the Celtic tones. Here groups such as the National Orchestra of Barbès, Zerda, Thalweg, Gaâda, Sheik Sidi Bémol, builds itself in a fertile coeducation where get involved cheerfully the Breton bagpipes and the qarqabous from the Maghreb and where the free improvisations are next to the traditional and unchanging tunes. Songs in Arabic, in kabyle, in French or in English, often full of humor tell the small village, the love, the hope, the everyday life, the life. Melting pot of an independent and demanding production, where invent new tones which acquired an international audience, Louzine is above all a space of creation and freedom. 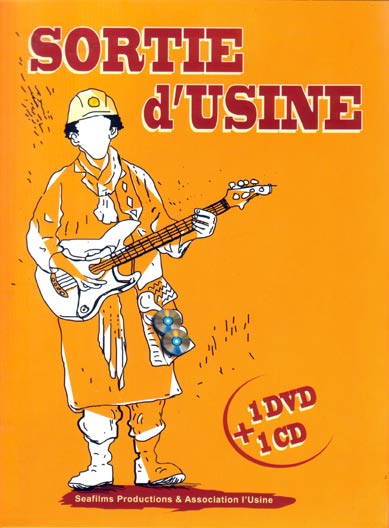