After its abolition in 1794 during the French Revolution, Napoléon sends a young, ruthless general to reinstate slavery on the island of Guadeloupe. This is the story of the valiant fight fought by Guadeloupe's Black inhabitants to maintain their freedom. 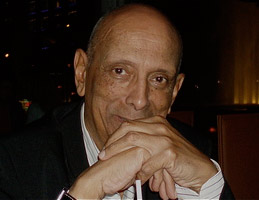 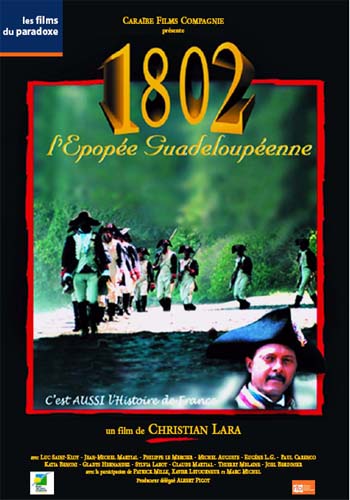 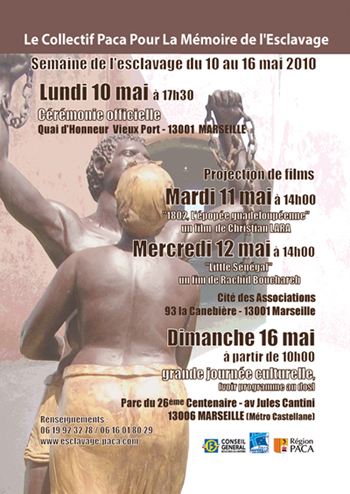