The power of the image subverts the verb. The camera infiltrates Libreville, in full freedom, to show the wrinkles on his face hidden. Streets filled with garbage, open sewers brackish water-soaked, housed in the attic foot buildings. An atmosphere of desolation surrounding these areas, while the master of the country says his love for his people and for young hopes for tomorrow. This optimistic speech contrasted with the images that parade before our eyes. In the end politics, the president of Gabon, refers to the historical memory to justify his defense of African integration, forgetting that his country expels people from the mainland to their country of origin. Not complacency, it is self-criticism and risk reporting on the excesses of autocratic his African peers. Nor is it tender when appreciates Africa's relations with the Western world. From behind the scenes realities of Gabonese society portrayed in black and white by the camera documentary picture emerges of a president sympathetic to progressive ideas. The image that comes shiny documentary is shifted from reality. 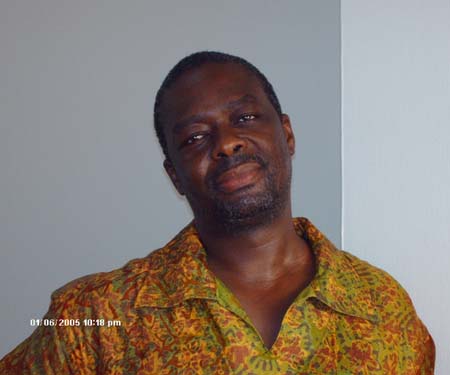 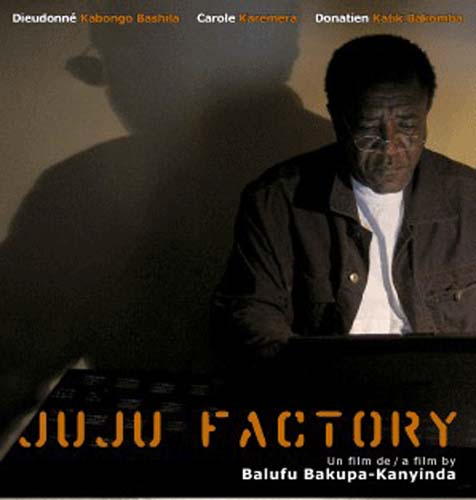