Thabo, Thabiso, and Moalosi are young, urban Basotho men on a mission. They travel with a mobile cinema unit through the mountains of Lesotho, screening their film to very remote communities. In a country where almost a third of the people are HIV-positive, they are the nucleus of a tiny group who are living openly with the virus. They are pioneers and publicly declare their HIV-positive status. They are also film stars and are attractive to women. 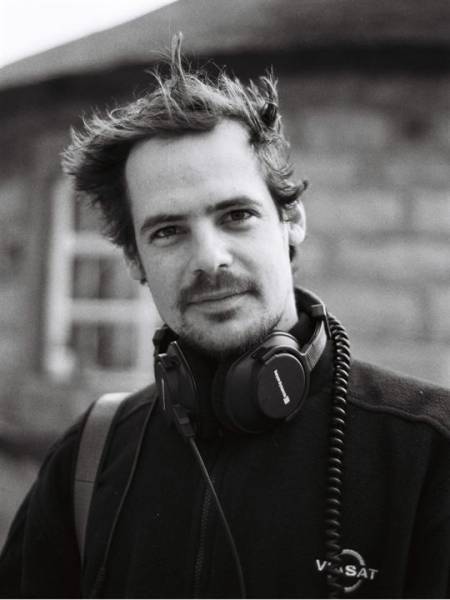