One laugh too many

Am Salah, "Mister Average", is victim of a tasteless joke organized by a crew from the Tunisian television's "candid camera". When this episode has been shown on TV, people make fun of him in the street and his life becomes such hell that he has to disguise himself to avoid being recognized. But one day, he is invited to the set of the program - and he turns the tables, by telling the television pranksters a few uncomfortable home truths. 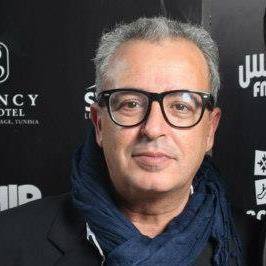