Inspired and inspiring, Sunless is quite the best documentary film ever made! It takes the form of a visual letter, here are the musings and recollections of an intelligent, observant and inquisitive man who has been around the world and back. He has a sense of humour, he's well read and he wants to share with you the wonders he's seen. He's taken note of the tiniest details, of apparently insignificant moments that linger, that he knows make for a bigger picture. The primary locus is Tokyo, the people and their customs, the juxtaposition of the intimate neighbourhood festivals and robotic technology. Chris Marker is cinema's greatest essayist and this dreamy philosophical and sociological experimental film is like nothing you have seen before, it is that rare phenomenon - a demanding but rewarding film experience. 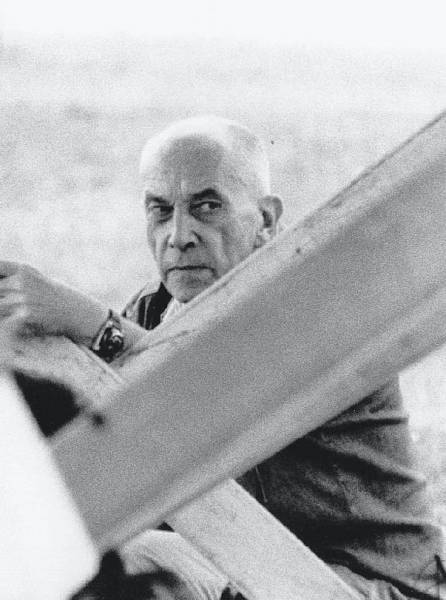