Condemned to six years in prison, Malik El Djebena cannot read nor write. Arriving at the jail entirely alone, he appears younger and more fragile than the other convicts. He is 19 years old. Cornered by the leader of the Corsican gang who rules the prison, he is given a number of "missions" to carry out, toughening him up and gaining the gang leader's confidence in the process.
But Malik is brave and a fast learner, daring to secretly develop his own plans... 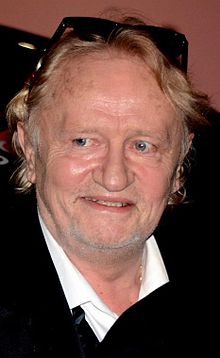 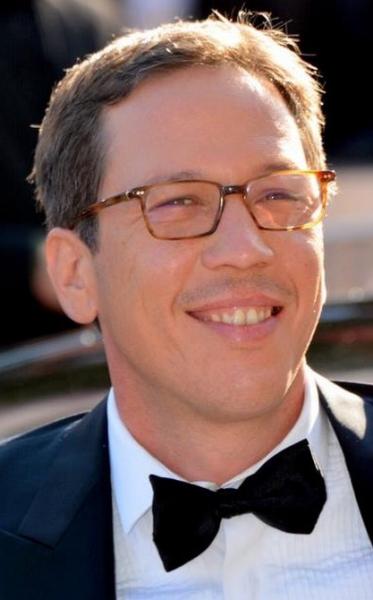 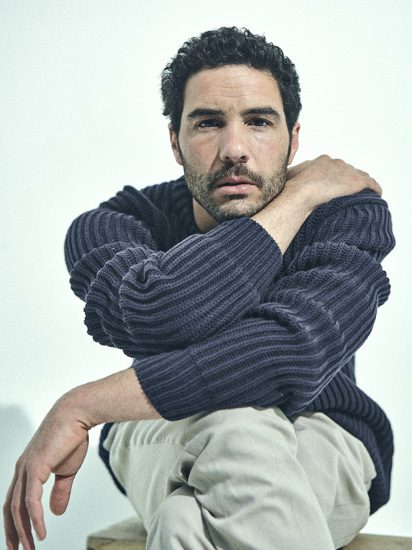