Single mother Dounia lives with a Serbian architect in Tangiers -a scandalous relationship in the eyes of her Moroccan family. The couple supervises a construction project, where earthmovers uncover 4th century Christian tombs decorated with ornate frescoes. Dounia embarks on a lucrative but illegal trade in the hope of making some quick money so she can leave Morocco with her son and her lover. But one of the construction workers disappears... 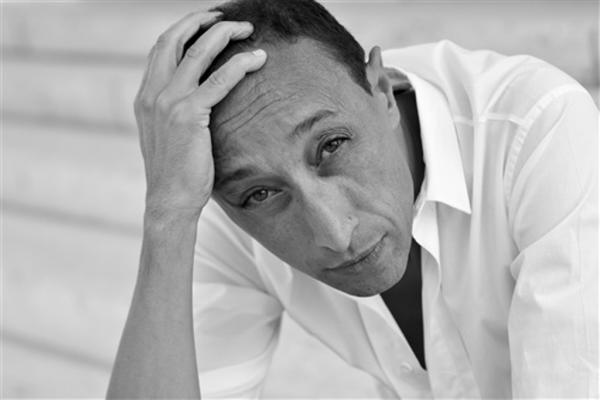 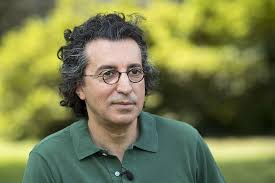 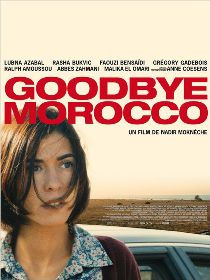 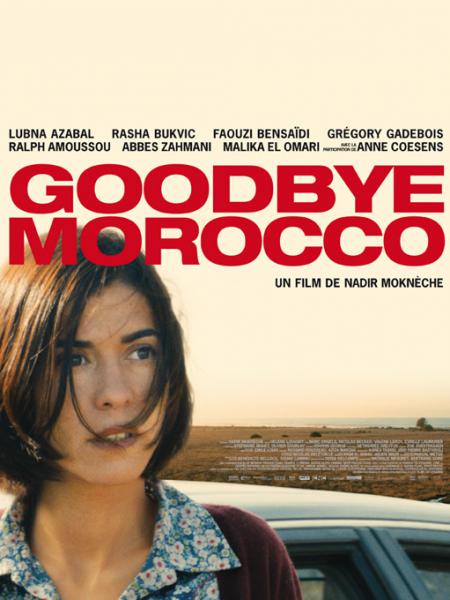 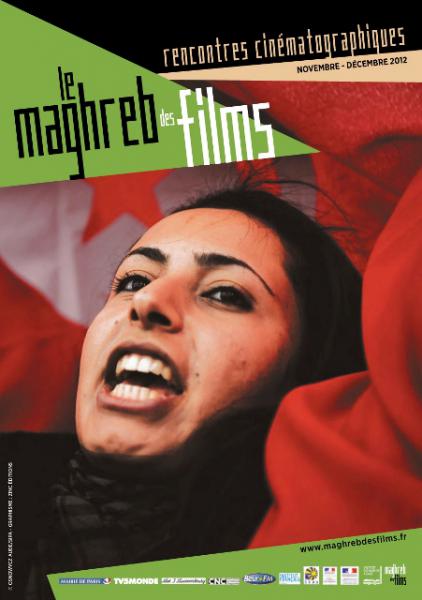