Algiers at the end of the 1980's. He is an architect, she is a teacher. The couple is united, they take care of their children, two teenage girls and an older son. It's the life of modern managers, uneventful. They are a bit worried about their son because he keeps going to the mosque. His religious proselytism doesn't affect the family until his father, suffering from mental disorder, is convinced, or rather his son easily convinces him that his wife is possessed by a demon. What was only a feeling of claustrophobia turns into a persecution syndrome. His son takes him to an imam. It's apparently common in couples in which the woman has a job. She has to stay home to take care of the children and it will all be better very soon. Fundamentalists get involved and send an exorcist and his two assistants. These three "saints" look and act like hit men. They lock themselves in the "possessed" wife's bedroom and beat her to knock the demons and other evil spirits out of her until she becomes unconscious. Her husband, alone, keeps fighting his hallucinations. She is hospitalized and will be in a wheelchair for the rest of her life. 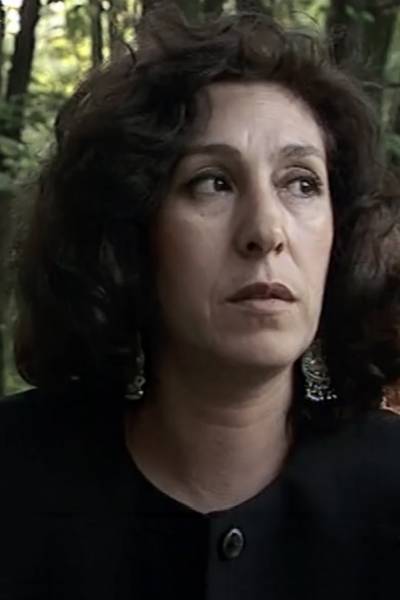 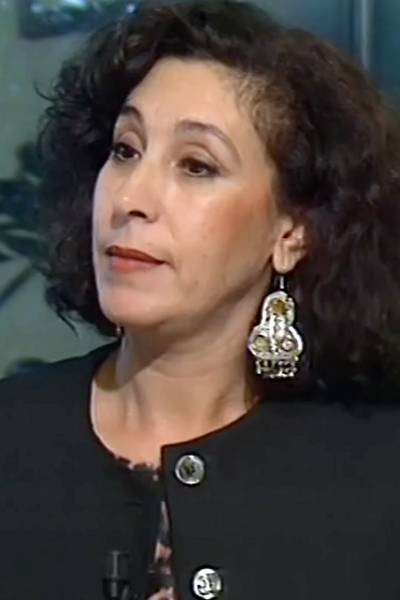