A former teacher from Russia, Tania lives illegally in Belgium with her 14-year-old son Ivan. One day, as the police stop them on the street for a routine check, Tania is arrested and placed in an immigration detention center for women, while Ivan manages to escape. Threatened with imminent deportation and fearful for Ivan's fate, Tania embarks on a harrowing journey, determined to preserve her dignity. In French with English subtitles. 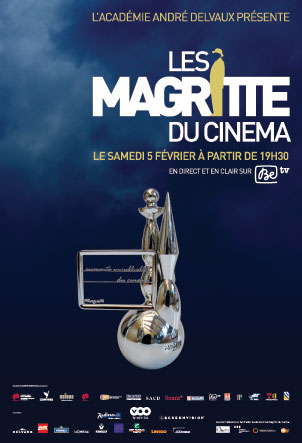