With an average age of thirty, the members of Lindigo look persistently to the past, but their approach is neither locked in nostalgia nor caught in the shackles of sterile memory. Such strong foundations give momentum; such roots build up the future. Their motto? "When you know where you come from, you know where you're going." Which is surely the reason why Lindigo appeal so much to the younger generations. Today, with over five hundred concerts and three albums under their belt, Lindigo are one of the island's most popular groups: constantly good sales, appearances on radio, in clubs… And on stage the jubilation of their performance, linked to the past, yet open to new horizons, is inevitably contagious, delighting the audience, composed of people of all ages.

Today the group is about to launch its fourth album, "Maloya Power". "For me, maloya is a daily way of life," says Olivier. On this new disc, the group turn once again to take a look at the past, recalling how the style was banned until the 1980s (because of its strong associations with Creole culture), and ranting without ever losing their good humour. Like his idol Fela Kuti, Olivier makes his protests in pure groove mode. His trademark is a "joyous maloya", a "maloya that is free", with no wallowing in the past, no dwelling on the dark side of things. From track to track, from Bal Gayar to the irresistible Domoun, there are explosions of feeling, expressions of trance, pyrotechnics with nothing but good vibes, with a desire to raise awareness behind all that. Lindigo has grown up. Beleza shows obvious Brazilian influence, the result of the group's two visits to their country's "musical cousin". Then there is the collaboration with the South African dance company Via Kathlehong (Umqombothi Kabar): "That taught me to structure my music, to set limits," says Olivier. "Maloya spins and spins… with dancers, you're obliged to count." Finally, there are African influences with the kamale ngoni harp-lute and the balafon xylophone. Produced by Fixi, of the rap-musette group Java, who treats us to an exciting display on the accordion, and the presence of the brilliant Loy Ehrlich, master of plucked strings, on the piece entitled Lamour, this disc marks a new stage for Lindigo. "It's fresh, it's alive, and we've moved forward!" says a delighted Olivier, "Although we've only just about reached half-time!" Listening to this very inventive recording, we realise that the path Lindigo is following is a rich one, built on good, solid foundations. We know they'll go a long way yet! 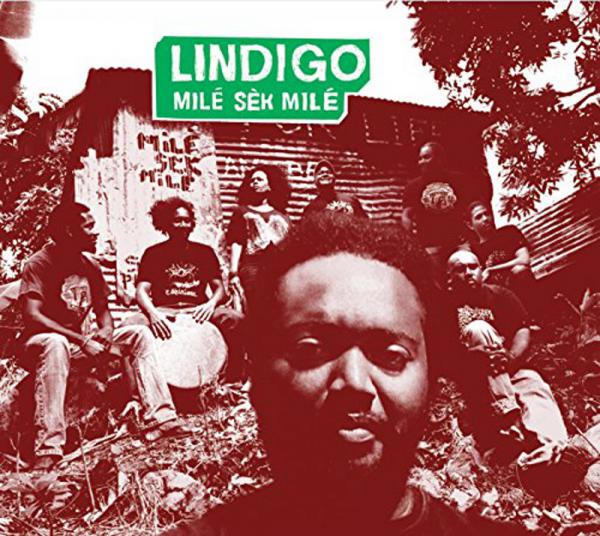 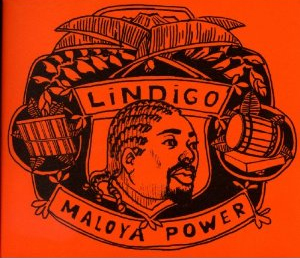 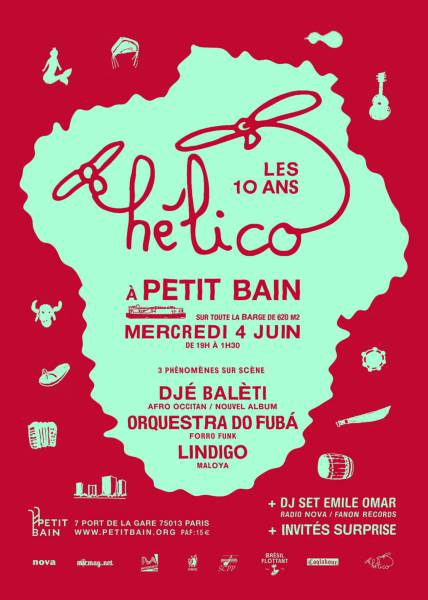 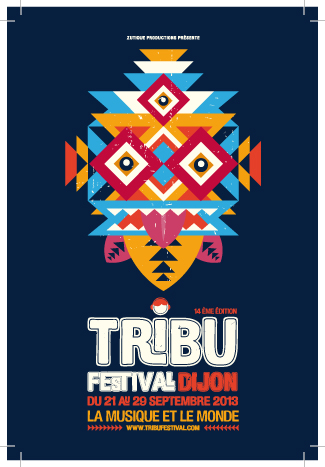