Buraka Som Sistema is an electronic dance music project from Portugal, specializing in a fusion of techno beats with the African kuduro genre.
It is generally credited with creating the "progressive kuduro" variant and has received an MTV European Music Award. Buraka Som Sistema was founded in 2006 by João Barbosa (Li'l John), Rui Pité (DJ Riot), Andro Carvalho (Conductor) and Kalaf Ângelo. Barbosa and Pité were producers from the Cool Train Crew collective, for which Kalaf was a frequent vocal collaborator.
They were interested in creating a kuduro project, and had previously worked together as 1-UIK Project. They met Carvalho, a hip-hop producer from Angola and member of the hip-hop band Conjunto Ngonguenha, while he was in Portugal. They took their name, Buraka, from the freguesia of Buraca in the city of Amadora, part of the Lisbon Metropolitan Area. Som Sistema means Sound System in Portuguese. Their first release was From Buraka to the World, an EP released on the Portuguese label Enchufada, which include the single "Yah!", featuring vocals from Angolan hip-hop MC Petty. It was followed by another Petty vocalized track, "Wawaba", and a re-release of From Buraka to the World, expanded to a full album. After touring in several European countries, including playing at the Glastonbury Festival and Roskilde Festival, the three producers released "Sound of Kuduro" in 2007, which features rapping by M.I.A., DJ Znobia, Saborosa and Puto Prata. The track was a precursor to their second album, Black Diamond, which was released in 2008 by Sony BMG, followed by a new single, "Kalemba (Wegue Wegue)", with vocals by Pongolove.

(from Wikipedia, the free encyclopedia) 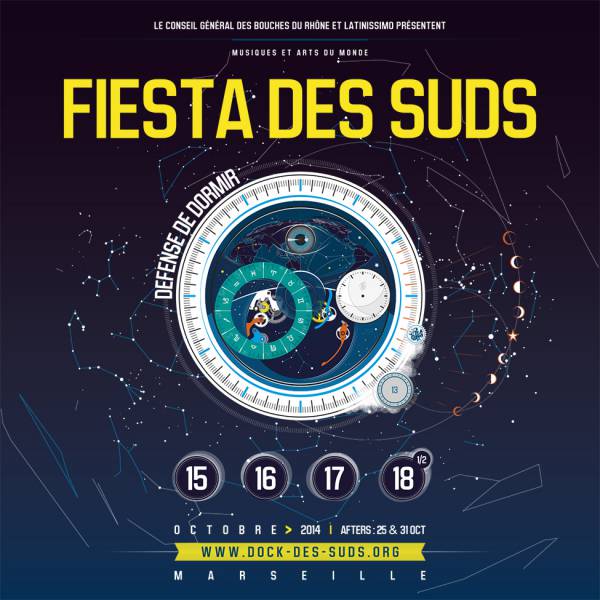 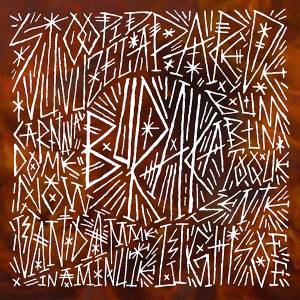