There's an astonishing cocktail of sounds (funk, rock and afrobeat) at the crossroads where these six musicians meet - a music played and sung to irresistible universal rhythms.

Bibi TANGA is the lead singer and bass player in the actual sextet; a talent rarely seen among musicians (Sting, Larry Graham, Marc King, Prince and Foley). He is the winner of the "prix de la Sacem au pic d'or '98 de Tarbes" (a singer-/songwriter award issued by the French copyright company "Sacem"). In 2000, he released his first solo album "Le Vent Qui Souffle" (Hipi Music). Bibi TANGA is currently accompanied by four former members of the most mythical French funk band of the 90's - MALKA FAMILY.

The musicians of Greements de Fortune (in English: makeshift rigging) had the chance to meet and cross-pollinate during many different jam sessions. From this pollination has come a merging of their different in fluences, and at each of their performances (New Morning, Trabendo, Le Réservoir, La Scène Bastille, etc.) they carry an ever more enthusiastic public along with them. At each time, their success on stage and their sense of performing a show bring about an ever more numerous audience to prove the right direction of the blowing of this wind.

The forthcoming album is scheduled to be released in 2008. The rigging of this embarkation is set, the sails are hoisted. And now for a wind to blow the Greements de Fortune on a long and melodious voyage! 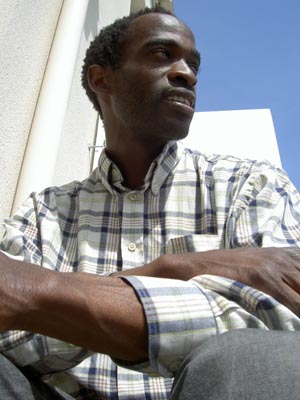 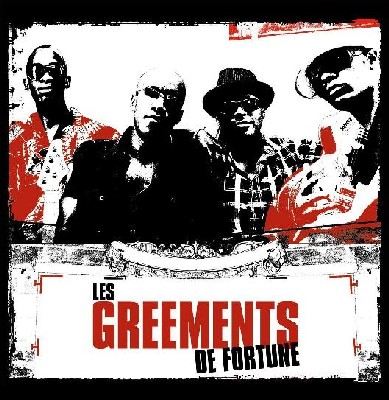