The useless theatre created in 1994 becomes a profressional company in 1997. It plays essentilly classics plays at the beginning (Molière, Marivaux, J-P Sartre) but then, beginn to play contempories texts in 1998 with Biokysedi, a show playde in Camroon. The director, Nicolas Saelens, met at that time the writer Kossi Efoui. A very close relationship begin between them and the useless theatre play "En attentes à...? " (2005), "Le corps liquide" (2006), "Happy end" (created in 2008 and played in the Avignon theatre festival this year) and "Concessions" in spetember 2008. 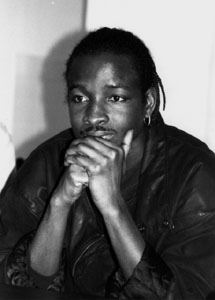 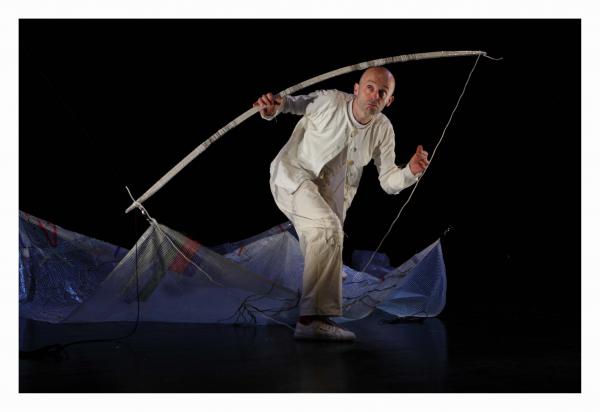