Founded in 2009, Amalion Publishing is an up-and-coming house that only publishes books by African authors. Based in Dakar, Senegal, Amalion distributes its books across the African continent, which requires different strategies for Africa's various regional and national markets. (They also have distributors in Europe and North America.) It publishes works on social science, media studies, economics, and business, as well as contemporary poetry. It also publishes memoirs, such as Tina Okpara's My Life Has A Price, her riveting account of the torture and abuse she suffered as a teenage girl at the hands of a prominent Nigerian football player and his family, after she had gone to live at their house in Paris (...) 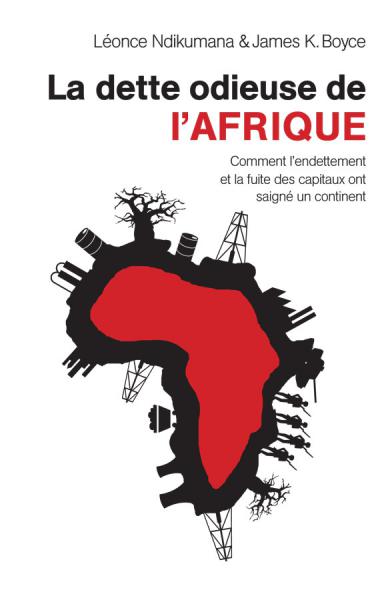 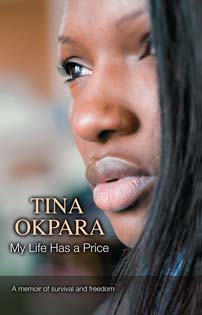 My Life Has a Price