Éléonore Yameogo talks about her film "Paris My Paradise"

Éléonore Yameogo from Burkina Faso talks about her film Paris mon paradis/Paris My Paradise and the phenomenon of the dream of a better life in the West experienced by so many who hope to reach its territories.

Éléonore, you also had illusions about Paris before arriving. What was the inspiration for your film, Paris mon paradis?

The inspiration for my film Paris mon paradis came from the film La noire de... by Sembene Ousmane from Senegal. Released in 1966, the film is an adaptation of a short story drawn from his work Voltaïque.

La noire de... is the first feature film by a black African filmmaker. It is the story of a young Senegalese woman hired as a governess by a white family living in Dakar. Her employer decides to return to live in France enticing the Senegalese woman to follow her.

I was very touched by this film because like Diouana, the protagonist of the film, I had a similar dream and encountered another reality upon my arrival in France, a total disillusionment of my vision of the West. In contrast to Sembene, I wanted to treat the subject in the form of a documentary in order to depict the reality hidden behind the western myth.

The destitution in which a number of clandestine immigrants live is well known since it is often reported in the media. While still in Burkina Faso had you heard about these conditions? Did you talk with compatriots who had returned from France?

The plight of immigrants in the West is not often publicized in Africa because it would diminish the interest of future immigrants.


(from a interview by Beti Ellerson, July 2011 | Center for the Study and Research of African Women in Cinema) 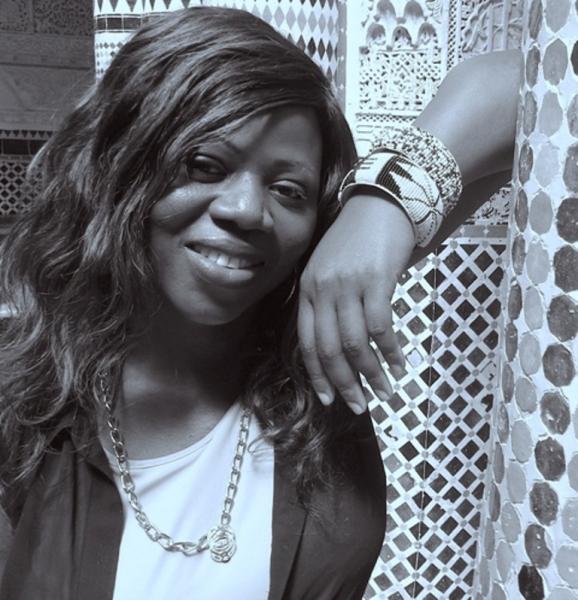 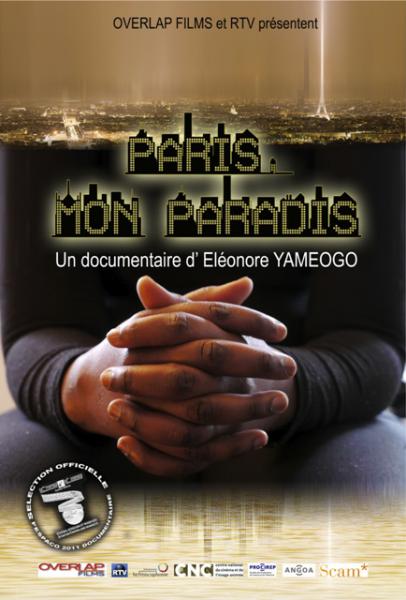