1898 George Henri Anton Ivens was born 18 November at the Van Berchenstraat in Nijmegen. He was the second son of photographic equipment dealer Cees Ivens and his wife Dora Muskens
1911 Made a juvenile film about Indians and a farmer`s family, titled De Wigwam, taken at Heideparkseweg and Kwakkenberg in Nijmegen
1911-`17 Pupil of the municipal Dutch High School at Kronenburgsingel in Nijmegen
1917-`19 Training as officer mounted field artillery
1919-`21 Studies economy at Higher Commercial College in Rotterdam, becomes student president
1921-`24 Studies photographic technique in Berlin, apprenticeship in several photographic laboratories, befriends Dutch poet Hendrik Marsman
1924-`33 Works in the Amsterdam branch of the CAPI-photo shop of his father`s; private filming of Ivens family at Sun- en Moonhouse
1927 Co-founder of FILM LIGA, begins taking first film experiments
1928 His short film De Brug (The Brigde) made Joris Ivens the pioneer of Dutch film art and attracts international attention
1928-`31 Makes form and movement studies such as Rain and the first artistic sound film of Holland: Philips Radio (Industrial Symphony)
1932-`34 Makes controversial social films at time of depression such as Nieuwe Gronden (New Earth, about impoldering the Zuiderzee) and Borinage, after which he leaves Holland and goes to Russia
1936-`45 Settles in the U.S.A. and makes anti-fascist films such as Spanish Earth in Spain together with Ernest Hemingway and the The 400 Million in China;
collaborates in Canada and U.S.A. (a.o. for the USA War Department) in films about the war against Japan and Germany
1946 Resigns as film-commissioner in Indonesia for the Dutch government, in solidarity with the new-born Indonesian Republic and makes Indonesia Calling, a film pro Indonesian independance. Because of these events the Dutch government declares him `persona non grata`
1947-`57 Stays in Eastern Europe, forced because his Dutch passport has been confiscated, and makes some trade union films such as Lied der Ströme (Song of the Rivers) in colaboration with a.o. Brecht and Sjostakovic
1955 Is awarded the World Peace Prize
1957 Settles in Paris and wins a Golden Palm in Cannes and the Golden Gate Award in San Francisco with La Seine a rencontre Paris
1957-`65 Films in France, China, Italy, Cuba, Mali, and Chile the recovery of land, but also makes lyrical films such as Pour le Mistral and...A Valparaiso
1964 First festive reception in Amsterdam in favour of a careful restoration of the split with his fatherland
1967 Is awarded the International Lenin Prize for Science and Culture in Moscow
1969 Dutch Minister Klomp assigns the making of a film about Holland to Ivens
1965-`70 Devotes himself to the liberation of Vietnam and makes several films against the American war of aggression
1971-`77 Large film project about the cultural revolution, shown at the basis of Chinese society How Yu Kong Moved the Mountains. This film is shown in many countries a.o. on Dutch television, and is bought by MoMA (Museum of Modern Art, New York)
1978 Is awarded an honorary doctorate of the Royal College of Art in London
1980-`88 Large film project about the history of Florence (not realised) and in China about the wind Une Histoire de Vent
1984 Is made Commander of the "Legion d`Honeur", presented by president Mitterand
1985 Is awarded the Golden Calf - Dutch Film Prize", presented by minister Brinkman; is made Grand Officer of the Republic of Italy and is presented with the golden medal "For merits for the Beautiful Arts" by the Spanish king Juan Carlos
1987 Is awarded the Che Guevarra Prize in Cuba
1988 Is awarded the "Golden Lion" for his complete oeuvre at the Venice Fim Festival; is made honorary citizen of Nijmegen
1989 Is decorated with a Knighthood in the Order of the Dutch Lion; dies in Paris on June 28

links to other sites and texts with general (biographical) information on Joris Ivens:

" 1956 - The Adventures of Till Eulenspiegel 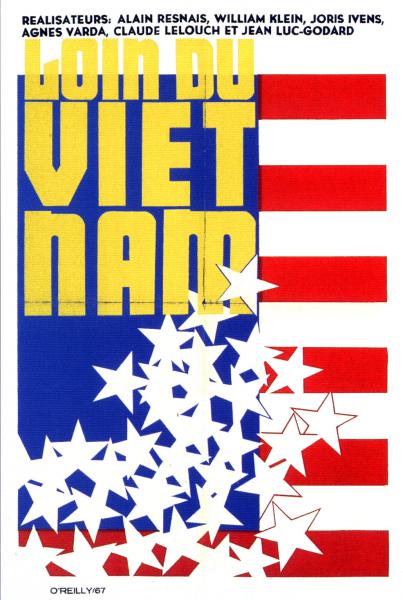 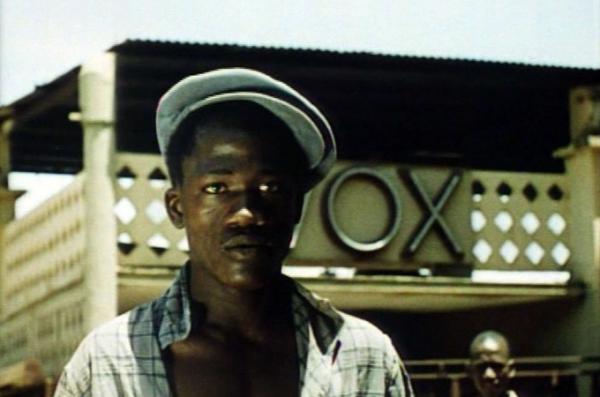