She was born in Gabès in Tunisia in 1972.
She studied at the Higher Institute of Fine Arts of Tunis, specializing in graphic design and then continued her training first in Montreal (master in documentary-making), then at the French Institute of Cooperation directed by the FEMIS and lastly at the INSAS in Belgium, where she takes another master's degree in film editing. Le rendez-vous, her first fiction film, was selected for the Journées Cinématographiques de Carthage in 2006 and for FESPACO 2007.
LE DERNIER WAGON (26 min), produced in 2009 is her second short.

Factory and Me (The) 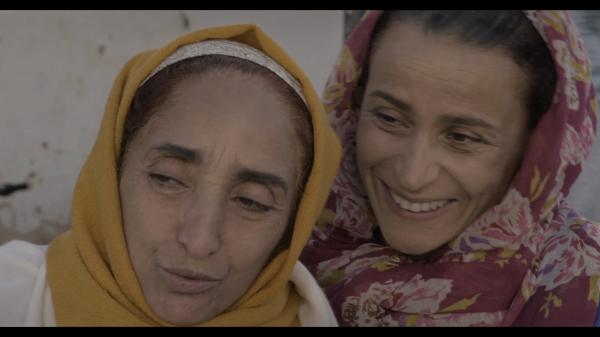 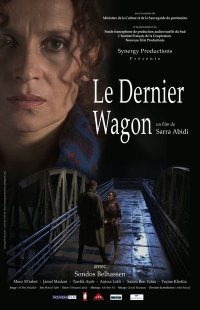 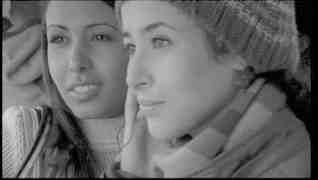 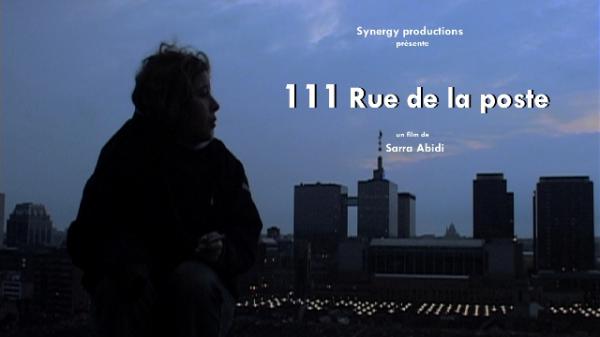 A case of vanity