A bold work by a true African maverick. L'oeuvre hardie d'un vrai dissident africain by Banning Eyre, USA
Senegal, the West African nation that has produced some of the most powerful and moving voices in African music-those of Youssou N'Dour, Baaba Maal, and Cheikh Lô - has another gift for the world.

El Hadj N'Diaye brings together far-flung strands of Senegalese tradition and identity in an utterly unique musical career.
N'Diaye writes songs informed by a deep knowledge of and compassion for those who are suffering and neglected in Africa, and he writes with a literary flare born of his own experience as an author and actor. But even those who don't understand N'Diaye's Wolof lyrics can hardly miss the passion and sensitivity in his singing voice. From its most tender whisper to its most anguished gut cry, N'Diaye's voice is a marvel, without question worthy of his superstar countrymen.

N'Diaye's mother comes from the Matam region in the far north of Senegal, near the border with Mauritania. His father comes from the extreme south, the Cassamance region, where the MFDC has fought an on-an-off independence struggle since 1983.
In between N'Diaye's two ancestral homes, lie the sliver-like nation of Gambia, and the Senegal's Wolof majority with its center in the crowded, frenetic capital, Dakar.
Since childhood, N'Diaye has faced the complex task of balancing all of these cultural realities. As a boy, he sold cola nuts in Dakar's Thiaroye market. But he went on to study economics at Cheikh Anta Diop University.
Ultimately, it became clear that arts were his true calling, and in addition to his musical career, he ultimately acted in two important films-"Camp de Thiaroye" and "Guelwar"-by the celebrated Senegalese film maker Ousmane Sembene.

Activism and art have always gone hand in hand for N'Diaye.
From the start of his career as a songwriter, N'Diaye made it clear that simple love songs and songs of celebration would not do for him. He sang about official corruption, torture victims in the Cassamance struggle, the troubles of the disenfranchised Tuareg people in northern Mali, and the forgotten shadow people who inhabit Senegal's poorest districts.
N'Diaye has faced hostility and censorship for his brave subject matter, but he has never backed down. He has directed during 10 years arts activities for a non-government organization called Environment, Development and Action enda.
He calls his division, SIGGI ENDA ART, "siggi" being Wolof for "lift up your head."

The year 2000 was good for N'Diaye. His sensational performances at Midem in Cannes, Womex in Berlin, and Cinars in Montreal opened doors of opportunity for him. His previous album, THIAROYE, was honored with a Choc du Monde de la Musique award in France. Meanwhile back at home, N'Diaye appeared in another film, "KARMEN", Joseph Gaye Ramaka's remake of the Bizet opera "Carmen."
Year 2001 too, El Hadj received in France for XEL, "LE GRAND PRIX DU DISQUE DE L'ACADEMIE CHARLES CROS"

XEL is N'Diaye's second album, but for many lovers of African music, it will be the first chance to experience the music of this golden-throated people's poet.
The songs range from searing solo voice, to poignant acoustic ballads, to the energized bustle of Senegal's signature Afropop style, mbalax!
N'Diaye's musical textures are as varied as his themes, incorporating the wooden slatted balafon of the Mande griots, the crack of djembe drums, and the fury of rock guitar. It is a bold work by a true African maverick.

Press :
The multitalented El Hadj N'Diaye
"Eminently soulful, artuculate, and passionate, El Hadj brings a new kind of senegalese music to the world attention. His simple guitar melodies, highlighted by a powerful and delicate voice, reflect the lives of everyday people in this homeland.
N'Diaye's name really belongs up there with his illustrious countrymen Baaba Maal and Youssou N'Dour. His first album, Thiaroye, was a Top Of The World choice in Songlines 6. His second, Xel (it means'reason'), got a famous french awarld.
'the golden throated people's poet' : with a sinuous and thrilling voice, he can work a furious mbalax rhythm with the best of them as'Mengo' and the title track, with its atmospheric electric guitars and cracking djembe drums, prove.
"Songs and musics? almost impossible beauty".
Songlines, by Nigel Williamson 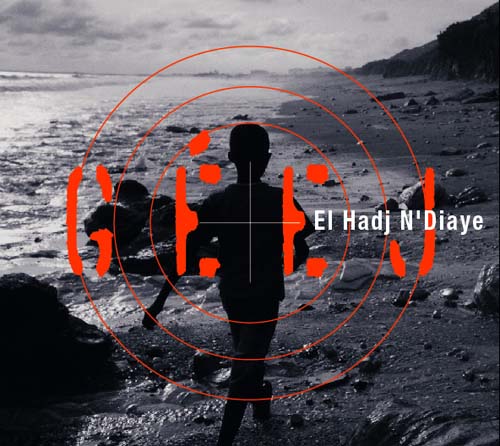 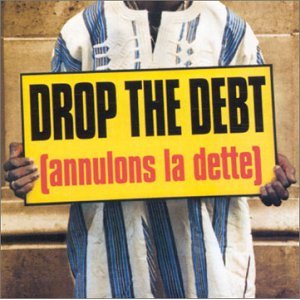 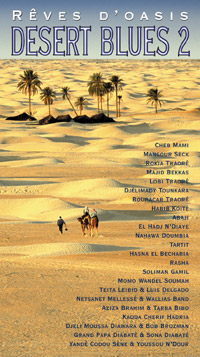 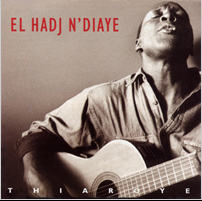 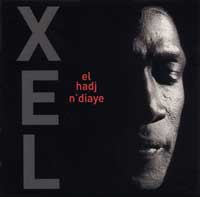 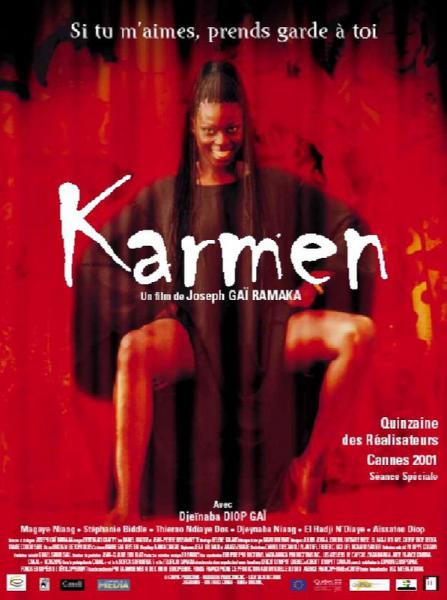 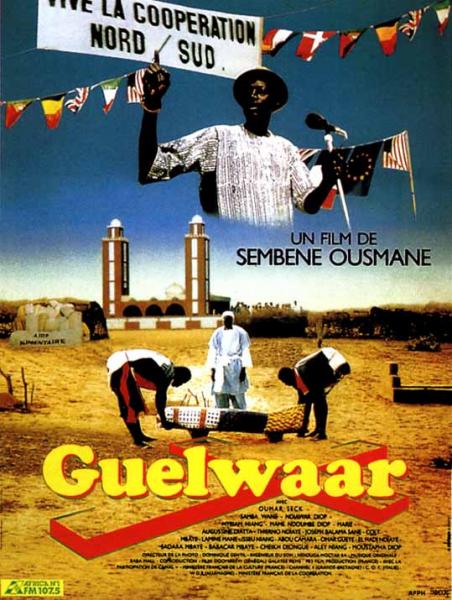