Togolese filmmaker.
He was born in 1947 in Kanianboua (Sotouboua, TOGO). Filmmaker, Blaise Kilizou ABALO was also psychologist, teacher and director by training. In 1976, he wrote the screenplay of his first feature documentary "10 ans de pouvoir du Président Eyadema" (10 years of Eyadema as President).

From 1978 to 1981, he worked at the University of Ouagadougou (Burkina Faso) and the African institute for film education (INAFEC). His film Kawilasi (1992) received in 1995, the Special Prize of "Sustainable Human Development" at FESPACO.

He was the director of many other films including his last feature film "Venu de France" (Back from France), 2009. 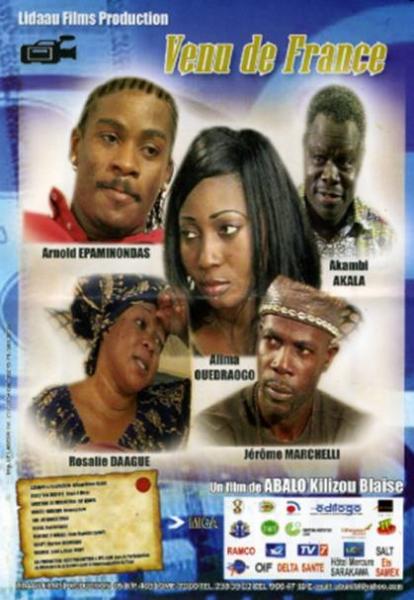