Born in 1946 in Sousse, a sea-coast city in the Centre of Tunisia.

He spent his youth spent between Film Societies and Amateur Film-makers. After completing film studies in Rome, Italy, he started professional life as an Assistant Director, and was later a film Production Manager and Executive Producer. He's always been involved in reflecting and developing a strategy towards the emergence of a cinematographic and audiovisual expression of proximity and cultural identity.

Chair of the Tunisian Directors' Association and later its Secretary General for several years, Vice-President of the Pan-African Federation of Directors (FEPACI) from 1975 to 1985, FEPACI Executive Secretary from 1989 to 1995.

Founder of the APIMED (Mediterranean Independent Producers' Association) in 1997 and its Chair from the beginning, he's been since 2000 at the head of the Tunisian Producers' Union Chamber as well as the Maghreb Coordination of Exhibitors Distributors (established in January 2003).

Cinema activist, his life has always been intermingled with his professional activity, he has done a lot of thinking, writing, proposed feasible solutions towards resolving all the difficulties met by this sector in his country and on the continent.

He's a man of the South, a convinced Mediterranean, beside his Arab Muslim as well as Phoenician inheritage. He's always deeply believed in North-South dialogue, in the universal quality of cinema whatever its origin.

In 1983, he founded his company, Cinetelefilms, which reflects in a practical way his vision towards a South cinema that would attract its audience and cast an eye on society from within, leaving aside taboos and prohibitions.

Conscious of the weaknesses of the local market, he has kept trying to penetrate the international market through his productions.

He died the 11th of August 2007 after a long illness, and has been buried in Sousse in Tunisia. 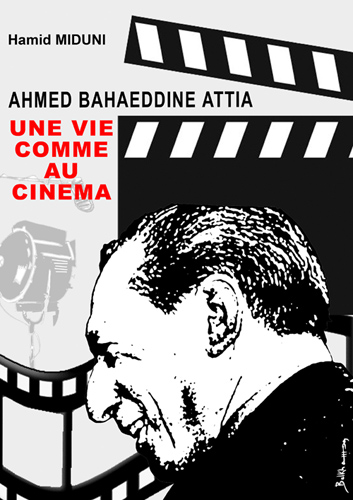 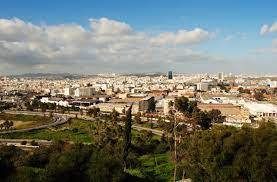 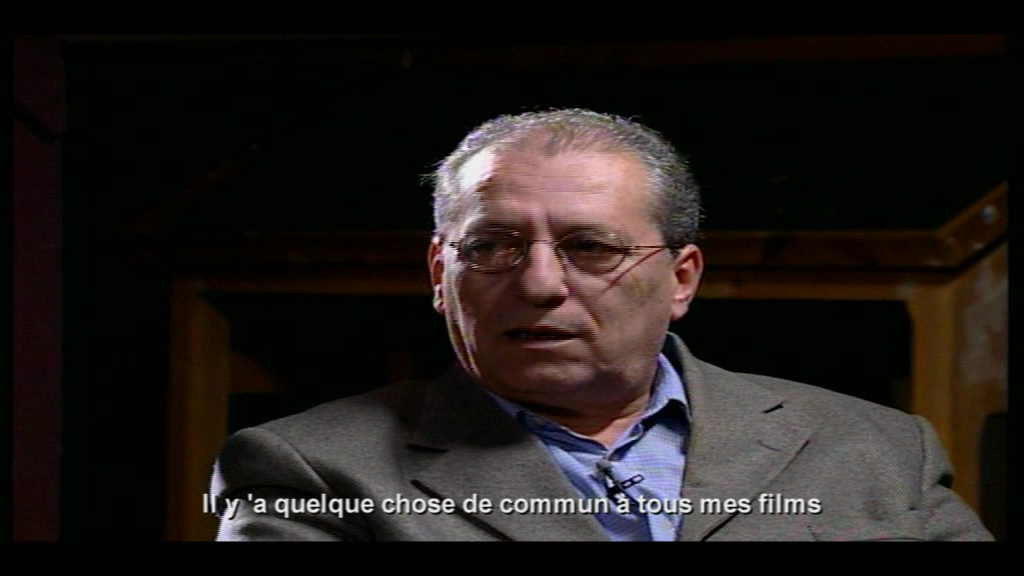 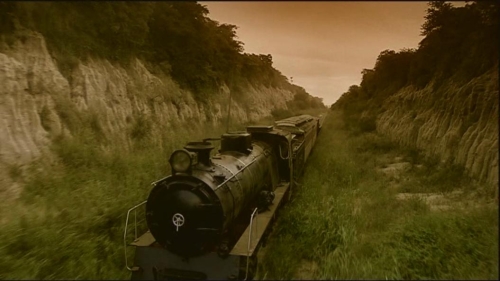 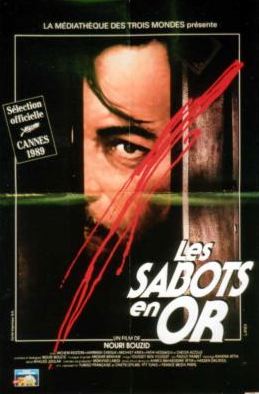 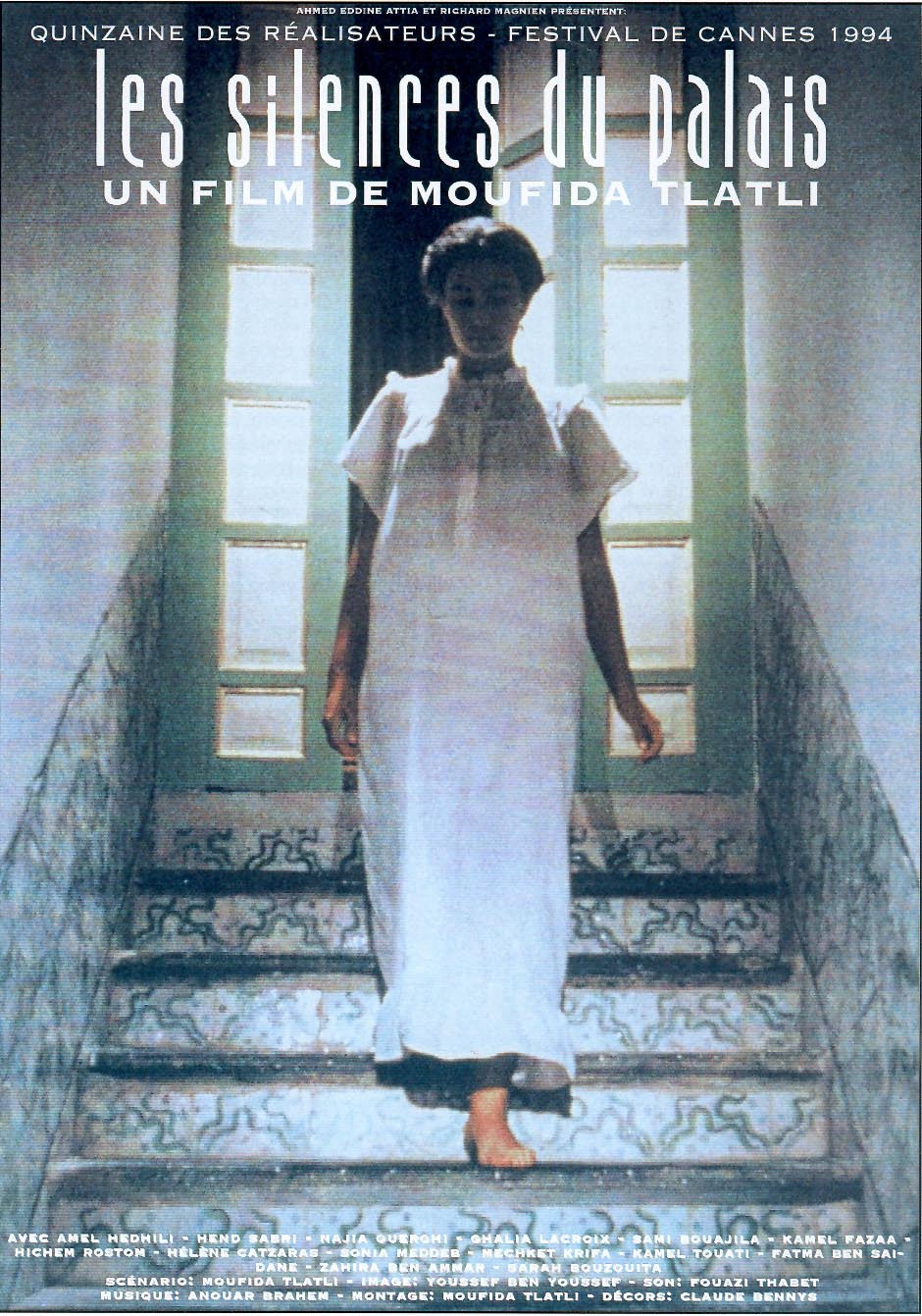 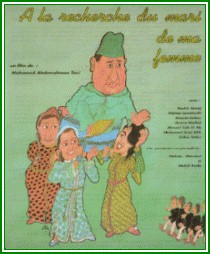 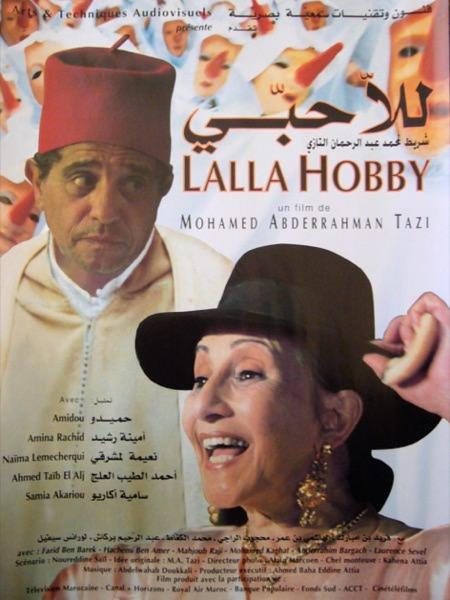 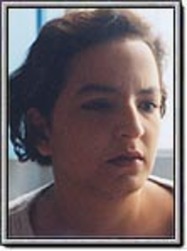