Born and raised in Brooklyn, Joan Frosch explores 21st century artmaking through the voices of often previously marginalized artists and thinkers, including the emergent voices of contemporary dancers and choreographers in Africa, and the African Diasporas of France and the USA. Joan's 30-year creative path encompasses making and directing dance theatre, writing and producing as a dance ethnographer/activist, and, now, directing her first documentary feature.

Joan is the inaugural Gwendolen M. Carter Fellow in African Studies, Professor of Dance and Assistant Director of the School of Theatre and Dance (http://www.arts.ufl.edu/theatreanddance/), affiliate faculty of the Centers for African Studies and Latin American Studies, and co-founder and co-director of the Center for World Arts (http://www.arts.ufl.edu/cwa/), University of Florida which is a living laboratory exploring the interface of arts and culture. Her research has attracted national and international funding, and numerous honors and awards, such as the national Lilly Fellowship for innovative curriculum in Dance in World Cultures, the National Endowment for the Arts (Dance-Creativity), and the Cologne Choreographers' Forum for her choreography, China.
In collaboration with the Centers for African Studies and Latin American Studies, she has developed numerous collaborations with international artists moving from "cultural traditions" to contemporary expression, including conferences on the subject, such as the recent Movement (R)evolution Dialogues: Contemporary Performance In and Of Africa, and programming including such artists as: Los Pregones, Rhodessa Jones and Idris Ackamoor, African-American Dance Ensemble, DanceBrazil, Menaka Thakkar Dance Company, Pepatian, Nrityagram Dance Ensemble, ODC San Francisco, Urban Bush Women, and, most recently TchéTché, of Cote d'Ivoire.

Joan trained at the School of Performing Arts, The Juilliard School, California Institute of the Arts, Columbia University and the Laban Institute of Movement Studies. She has also taught on the faculties of the University of Maryland, the State University of New York at Stony Brook, Wesleyan University, Rotterdamse Dansacademie in the Netherlands, the International School of Beijing, and founded and directed a summer performing arts program based at the Institute of African Studies, University of Ghana. She has also served as Advisor to the Smithsonian's Festival of American Folklife African Immigrant Project, President of the Florida Dance Association, and on the board of directors of the Congress on Research in Dance. Joan is Professor of Dance and Co-Director of the award-winning Center for World Arts at the University of Florida, and a founding member of The Africa Contemporary Arts Consortium, a national organization of curators, presenters, and scholars dedicated to the vigorous artistic exchange of contemporary African performance. 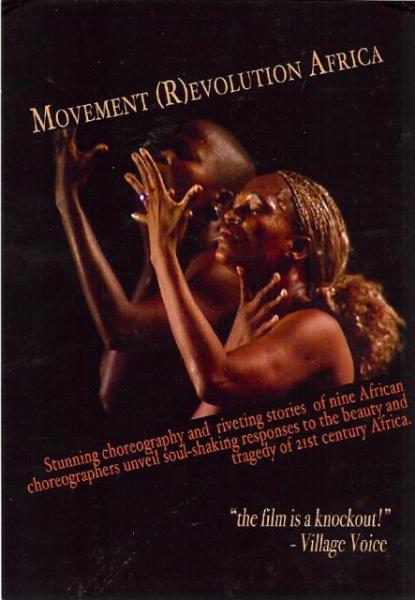 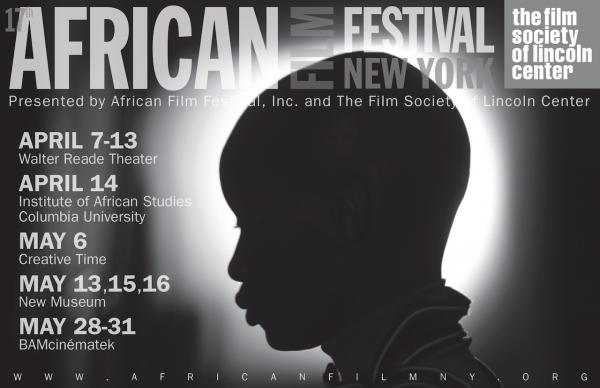