Born in 1947 in Paris (France).
Actress, screenwriter, director and producer Coline SERREAU, has directed fourteen award-winning films, starting in 1976 with the militant feminist But What Do They Want? Invested in working for Amnesty and causes like exposing anti-personnel mines, domestic violence and environmental issues, Serreau's THINK GLOBAL, ACT RURAL (SOLUTIONS LOCALES POUR UN DÉSORDE GLOBAL) broke records at the French box office for an ecological documentary. 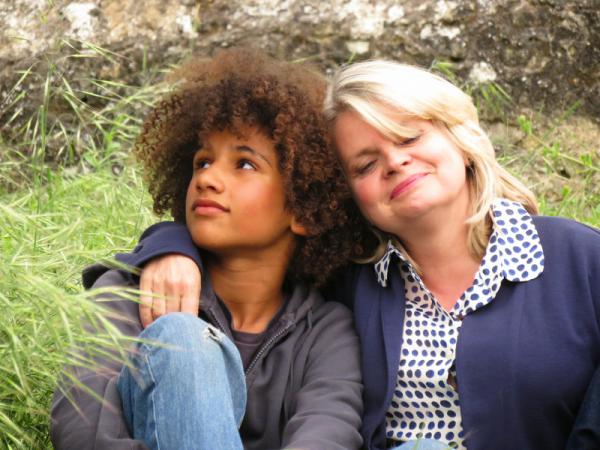 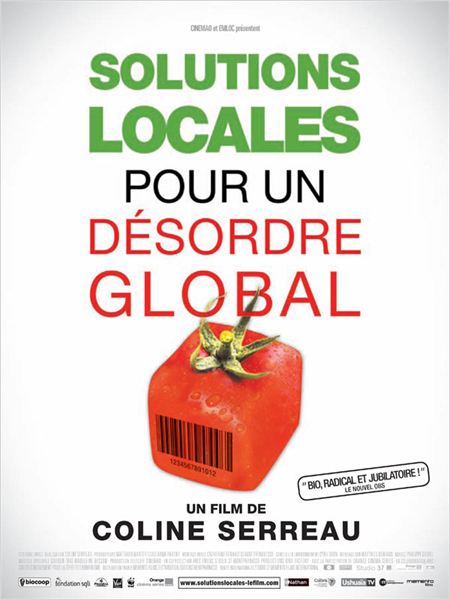 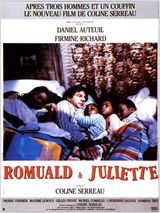