Born September 20, 1928 in Ouidah, Benin (ex-Dahomey); he is married to a French woman and is father of two sons and tow daughters, grand-father of 13 grandchildren.

He took his primary studies in Benin from 1938 to 1944; after completing his primary education, he traveled throughout his native country, and Nigeria, his maternal grandmother's country largely evoked in THE CALLS OF VOODOO his latest novel (1), and Ghana where he learned English. In 1945, in Dahomey, he passed a competitive employment test and was hired by John Walkden, a Unilever Company, as an assistant warehouseman "able to understand and read English".

In 1948, his savings as a John Walkden employee permitted Olympe BHÊLY­QUENUM to leave for France, paying his own way. His monther, a business woman (cf The Calls of Voodoo, assisted him as he undertook his secondary studies at the College Littré, in Avranches, Normandy (Manche) and passed his'o' level, received a Baccalaureate with a first part in Classic Letters (French, Latin, Greek and English) with a second part in Philosophical Letter

At College Littré, Bhêly-Quenum participated in the competitive examinations of the Zellidja scholarship and was the first Laureate of the scholarship to attend the Academy of Caen (in Normandy).While at Caen he became the French Champion in the high jump (1,85 meters), a record that stood for 10 years. As the Zellidja scholarship Laureate, he was required to travel to Africa and undertake a study of The economic rote of palm tree in French West Africa ".

In 1954, he renounces his monther's help; his polygamous father, having 36 children, could not favor just one; the one who was in France was n°11. At that point, Olympe obtained the post of Superintendent of the Day School at the Lycee of Coutances in Normandy. He continued in this post while studying for his Licence in Classical Letters in the Faculty of Letters, at Caen, after he failed in a competitive exam he had prepared at "Hypokhâgne".

1960. Dahomey (later renamed The Republic of Benin) became independent and in 1961, Mr Hubert MAGA, the first President of Dahomey, who knew O. BHÉLY-QUENUM, asked him "to agree to place himself in the service of his country". He was then the well known author of the novel UN PIEGE SANS FIN (published by Stock, in Paris) which has been translated into English as SNARES WITHOUT ENDS, by Prof Dorothy S. Blair. (Longman U.K.)

To serve his country, the writer undertook a course of diplomatic studies in 1961-1963. He trained at the Institute of Higher Studies for Overseas Territories (I.H.E.O.M.) in Paris, at Quai d'Orsay (the French Foreign Office) the Di­plomatic Academy in The Hague, also in the French Consulates Generals in Genove, Milan, Florence and in the French Embassy in Rome. He obtained his Diploma and was certified in diplomacy by the I.H.E.O.M.

But renouncing diplomacy, he torned to journalism and became Editor in Chief and then Director of an African magazine: LA VIE AFRICAINE, which he directed until 1964 when the publication folded; he then founded, with his wife, the French-English bilingual magazine L'AFRIQUE ACTUELLE, that he directed until 1968 before he joined UNESCO Headquaters in Paris where he was employed as an African issues specialist in the Office of Public information. While he was an international civil servant, he resumed his study of sociology at the Sorbonne, received an undergraduate degree in sociology and a Masters Degree. It was there that he completed his socio-anthroplogical essay : TRANCE AND POSSESSION IN THE VOODOO ALLADAHOUIN, a traditional african religion. (Translated into English by Dr. Abioseh M Porter)

Three years before his retirement, he was named to supervise the bilingual publication UNESCO NEWS. He said he had wasted his time at UNESCO, the most had not been made of his competence, though recognised. "Possibly owing to my personality and my nature."

He was: professor, international civil servant, journalist; anthropologist, sociologist and researcher, literary critic and writer, some of his novels and short stories originally written in French were translated into English, German, Slovene, Czech and into Japanese. 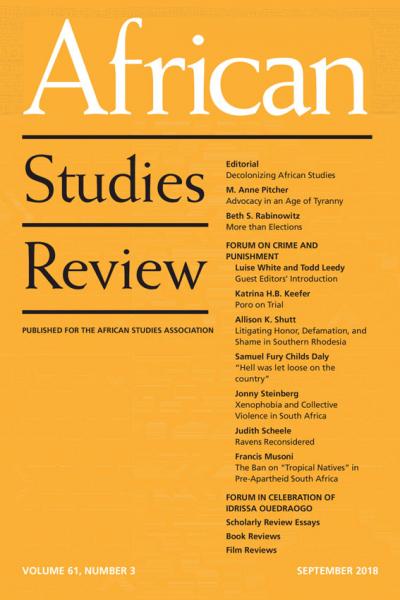 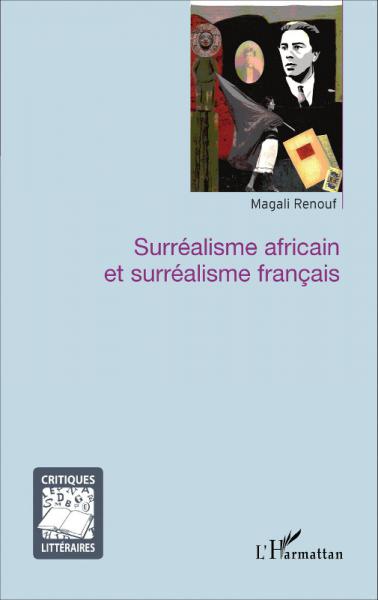