As is the case with most directors of animated films, the name of Mohamed Ghazala may not be well known to the typical movie-goer. What is animation? Any process whereby artificial movement is created by photographing a series of drawings or computer images one by one. An animation director is the director in charge of all aspects of the animation process during the production of an animated film or animated segment for a live-action film. This may include directing the character design, background animation, and any other aspect of animation. Sure we have all come to watch animated movies, when we were yet children, or shared the fun of watching animated movies with our children... Behind this interesting works stands the animation director...

Mohamed Ghazala is a university lecturer and researcher in animation at Minia University in Egypt and an experienced maker of animated films. He is known for the production of high-quality animation for commercials, features 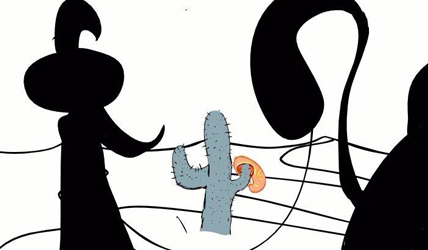 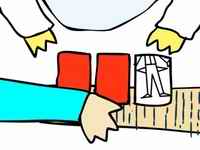