Born in Cluses in Haute-Savoie, she studied cinema at the University of Montpellier where she realized her University Memory on the theme of "Guilt and expiation in the work of Martin Scorsese". Then she joined the professional world and practiced the trades of director, framemaker, editor. She realized institutional reports and hip hop dance performance recordings, and recently, she proceeds to make her own movies. 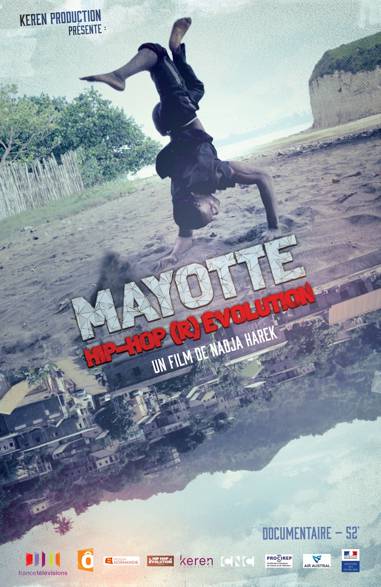 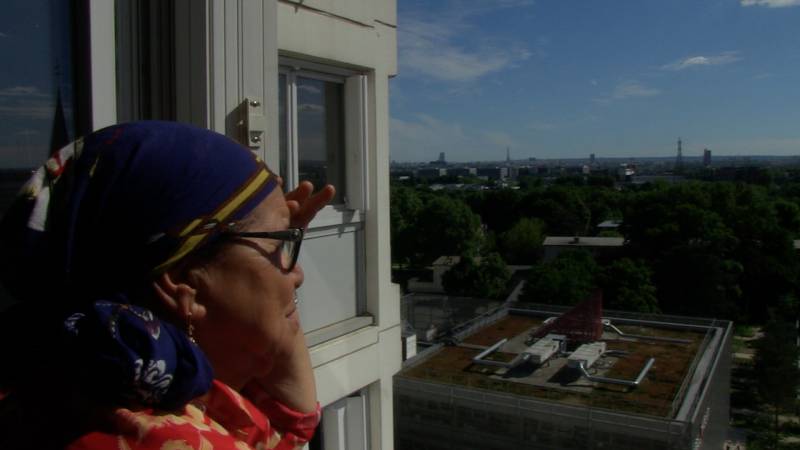