Writer and feminist, Wassyla Tamzali was born in Algeria in 1941. She was a lawyer and an international functionary for UNESCO for 20 years where she was director women's rights. Since 2001 she has returned to Algeria where she spends her time between writing and speaking out in international meetings on women's issues, Islam, identity and relationship to the other. In 2007 she published by Gallimard an account of his life, Une éducation algérienne, de la révolution à la décennie noire (An Algerian Education, since the Revolution to the Dark Decennia) of the post-independence years of Utopia and disillusionment of a whole generation in 2009, Une femme en colère, lettre d'Alger aux européens disabuses (An angry woman, letter from Alger to désabused Europeans) which raises the question of Western thought, its ways of ethnicizing souh Mediterranean societies regardless of their universalist aspirations. 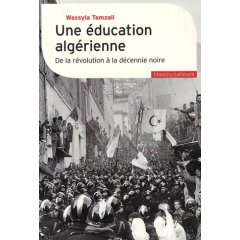 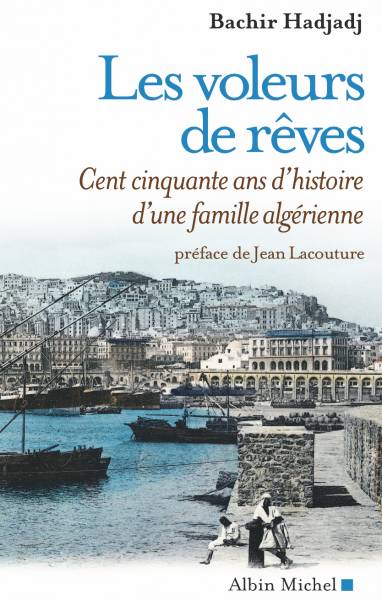