After studying finance and spending some years in the Finance and Insurance Sector, Melik Kochbati moved to film industry.
He was Financial Director of multiple French independent film production companies during five years, and collaborated in several feature films including Monaco by Anne Fontaine, The last days of the world by Arnaud and Jean-Marie Larrieu, 35 shots of rum by Claire Denis and The first man by Gianni Amelio.

Since 2011, he has been working for his own production companies, Paprika Films in Tunisia and Elefanto Films in France and has produced short films such as Heading North and The Depths by Youssef Chebbi, Peau de Colle by Kaouther Ben Hania and Sang froid by Chakib Taleb.

He is currently developing two feature films, Twinz by Sami Zitouni (co-production with Quat'sous Films and Abdelatif Kechiche) and The Late life by Youssef Chebbi. Melik Kochbati is also the Director of the Tunisian Film Festival in Paris and President of the Association de Jeunes Tunisiens since 2007. 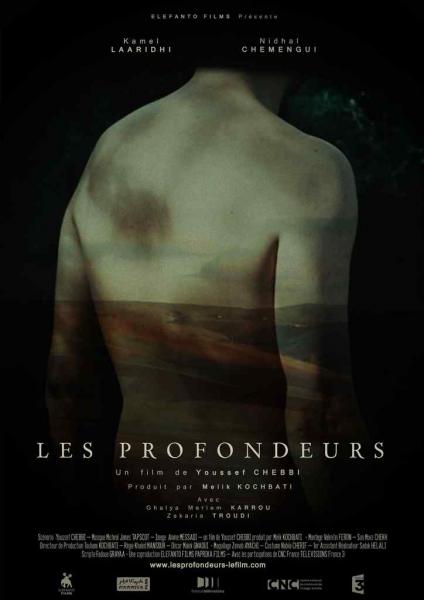 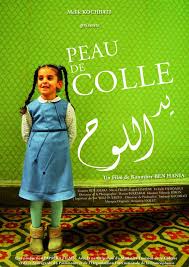 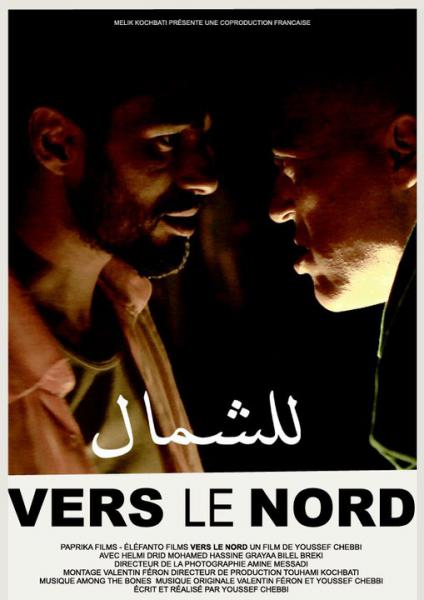 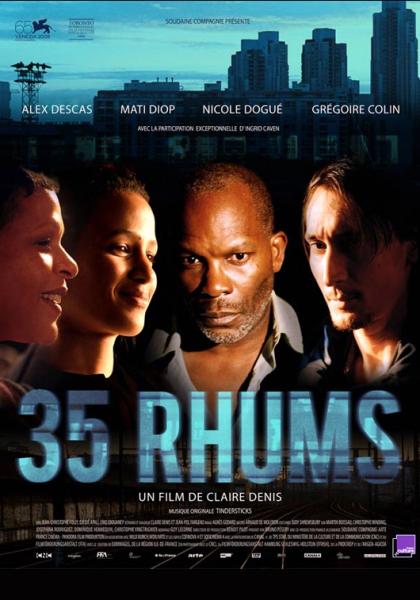