Dorothy Jean Dandridge (November 9, 1922 - September 8, 1965) was an American actress and popular singer, and was the first African-American to be nominated for an Academy Award for Best Actress. She performed as a vocalist in venues such as the Nathan Featherston and the Apollo Theater.
After several minor bit parts in films, Dandridge landed her first noted film role in Tarzan's Peril (starring Lex Barker), in 1951. Dandridge won her first starring role in 1953, playing a teacher in a low-budget film with a nearly all-black cast, Bright Road, released by Metro-Goldwyn-Mayer.
In 1954, she was nominated for an Academy Award for Best Actress and a BAFTA Award for Best Actress in a Leading Role for Carmen Jones, and in 1959 she was nominated for a Golden Globe Award for Best Actress in a Motion Picture Musical or Comedy for Porgy and Bess. In 1999, she was the subject of the HBO biopic Introducing Dorothy Dandridge, starring Halle Berry as Dandridge. She has been recognized on the Hollywood Walk of Fame.
Dandridge was married and divorced twice, first to dancer and entertainer Harold Nicholas (the father of her daughter, Harolyn Suzanne) and then to Jack Denison. Dandridge died of an accidental drug overdose at age 42. 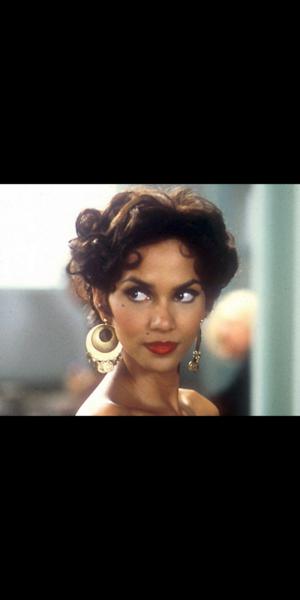