Djamel Azizi studied audio-visual journalism at the Paris Institute of Advanced Studies in Art and Communication, from 1989-1990, and filmmaking at Sorbonne Paris I, where he earned a B.A and a Master in cinema and audio-visual. He was later on trained as a director at ESEC Paris. His film credits include 8 films, the most notable of which include "El yamama (La colombe)"; "Le blouson vert" (1997); "Transporteurs de rêves" (2004); "Le dernier safar" (2009) and "J'ai 50 ans" / "I have 50 years" (2014). 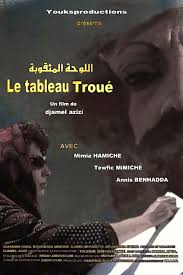 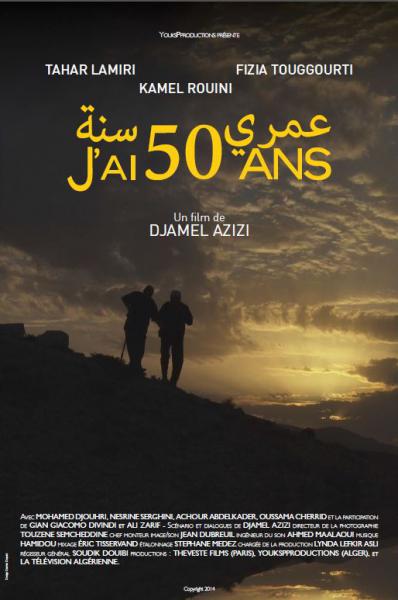 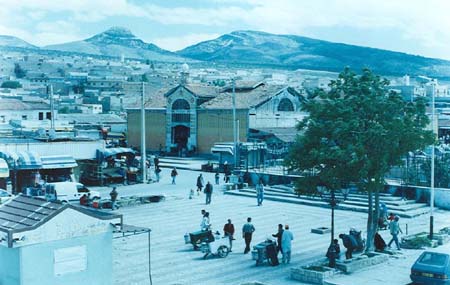 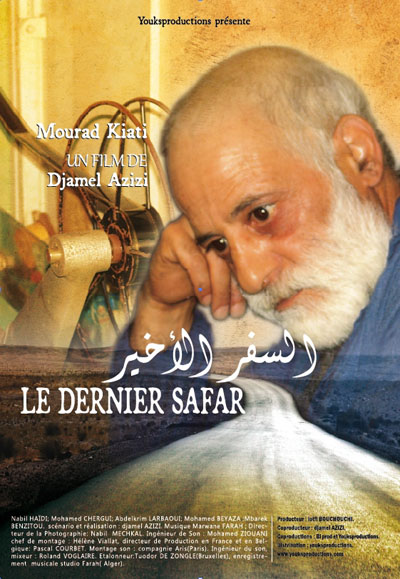 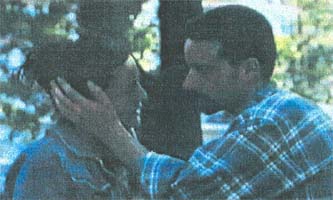 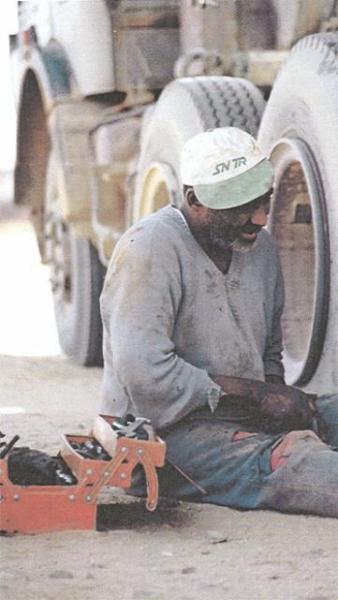