Régine ABADIA made her first short film "Premier Outrage" in 1985. She then made several short and medium-length drama films, including "Les Bêtes". For the last fifteen years, she has made documentaries, the most recent being: "Yasmina & Mohammed", "Jenny Bel'Air", "La tête à l'envers" and "Pourquoi marcher quand on peut rouler?". She is also a photographer. 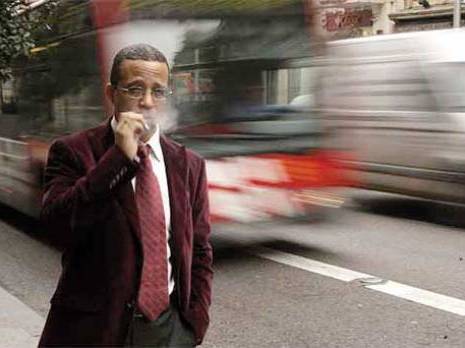 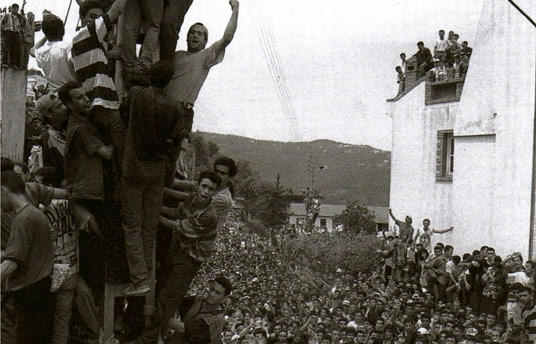 Matoub Lounès: The Story of a Legend