Sana Mouziane is Moroccan, her first appearance was in a movie by Inas deghedi along with an Egyptian and Lebanese actresses, starring all as arab friends in france.
She is based in london and working in the arab world, She is an actress and a singer. 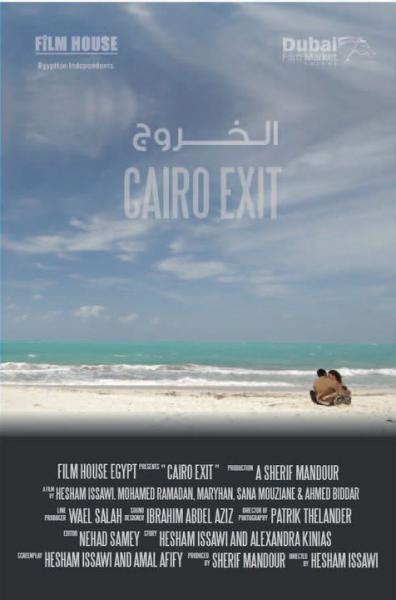 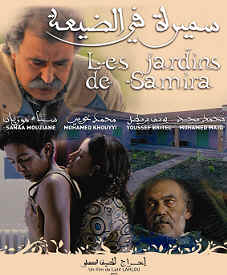