Christophe KRABACHE is a director and writer, known for Zeitgeist Protest (2017), ultravoKal (2018) and Venus Obscura (2017)

Independant filmmaker, documentaries and experimental films director. Completed his cinema studies at Paris III University and in Iowa, United States. Member of ETNA, association of experimental film, in Paris, he creates a cinema of cruelty through simplicity and a critical point of view.

OFFICIAL BIO
Christophe Karabache is a French-Lebanese filmmaker. Born in Beirut in 1979 and completed his Cinema Studies at Université Paris III - Sorbonne Nouvelle (France) and at The University of Iowa (USA). He creates a cinema of cruelty through simplicity and a critical point of view. He began exploring various film formats at l'Etna, an alternative experimental workshop in Paris. He shifts between documentary and fiction formats, bringing to mind the wounds of Lebanese society, displaced beings, the fragmentation of identity. His films were screened and selected in several international film festivals (USA, Beirut, New Caledonia, Bosnia, Montreal, UK, Greece, Paris, Benin, Australia, Hungary, Mexico, Germany, Mongolia, Switzerland, Romania, etc.) and released in movie theaters in France. In 2015 he won a Silver Palm Award from the Mexico International Film Festival, a Bronze Winner Award from the IIFA (International Independent Film Awards) and an Award of Recognition from the Accolade Global Film Competition. 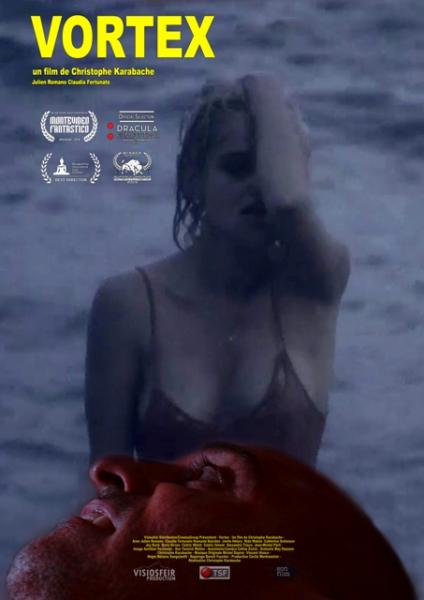 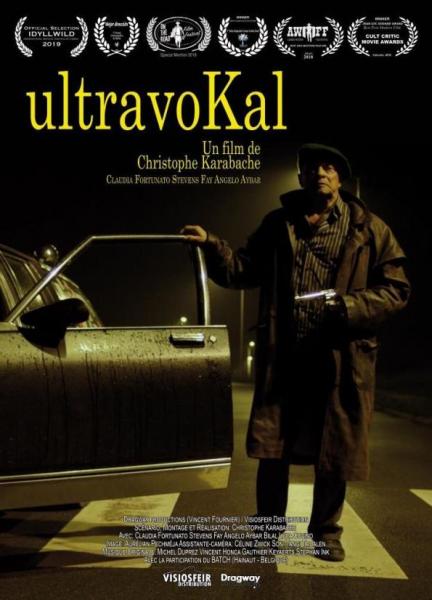 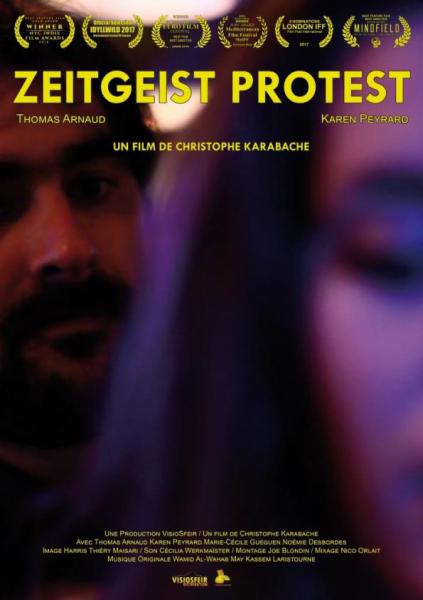 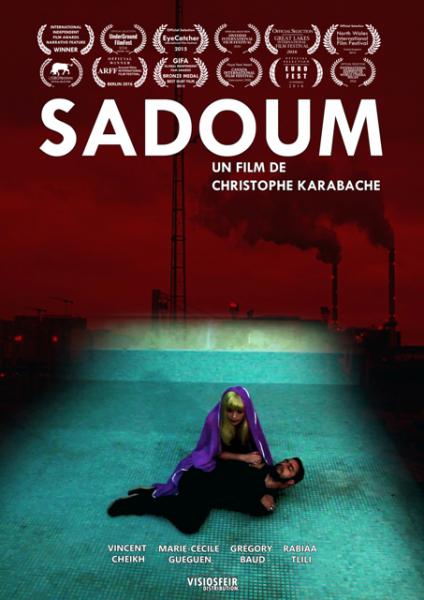 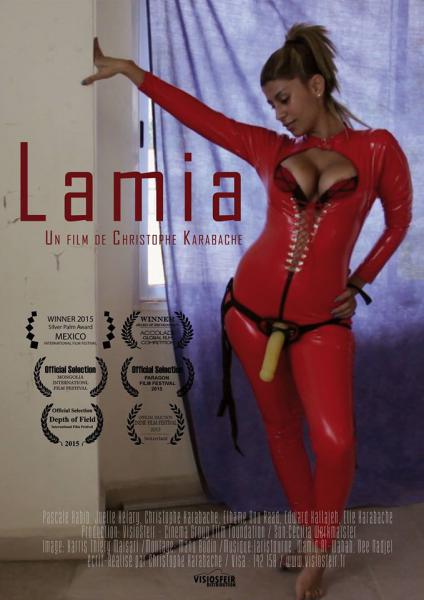 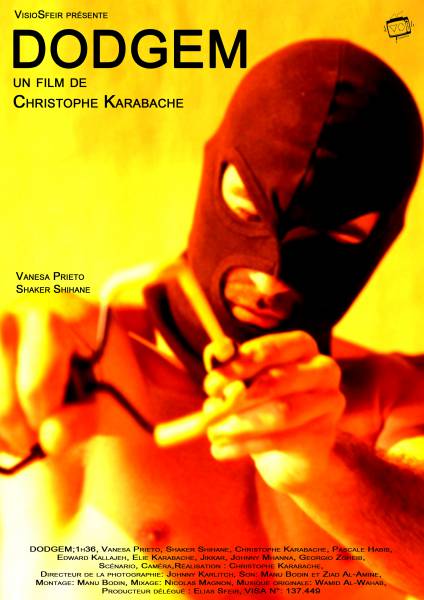 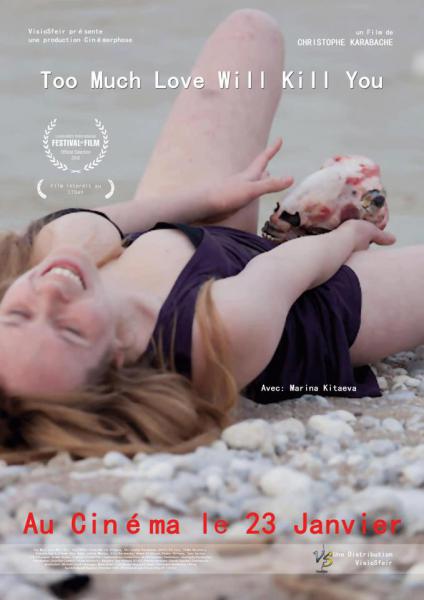 Too Much Love Will Kill You

Too Much Love Will Kill You