Born in Illinois in 1968, Nina Paley is a longtime veteran of syndicated comic strips, creating'Fluff' (Universal Press Syndicate),'The Hots' (King Features), and her own alternative weekly'Nina's Adventures.' In 1998, she began making independent animated festival films, including the controversial yet popular environmental short,'The Stork'. In 2002 Nina followed her then-husband to Trivandrum, India, where she read her first Ramayana. This inspired her first feature,'Sita Sings the Blues' (2008). 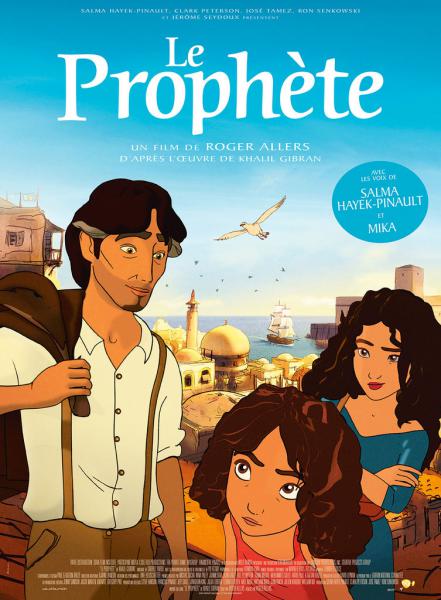