Bebey Prince grew up to the sounds of the music of his native Burkina Faso, to wich he now adds his own influences, with touches of jazz, blues, rock, funk and soul. He shows himself to tbe the worthy heir of his musician father, "L'Empereur Bissongo" who was one of the most famous Burkinabè musicians of 1970s and 80s.
His first album 'Pogsongo' recorded in Belgium with belgians jazzmen. His new album 'Limaniya' recorded in concert at the Amphi'Opéra in Lyon whith his band. Groove and energy guaranted! 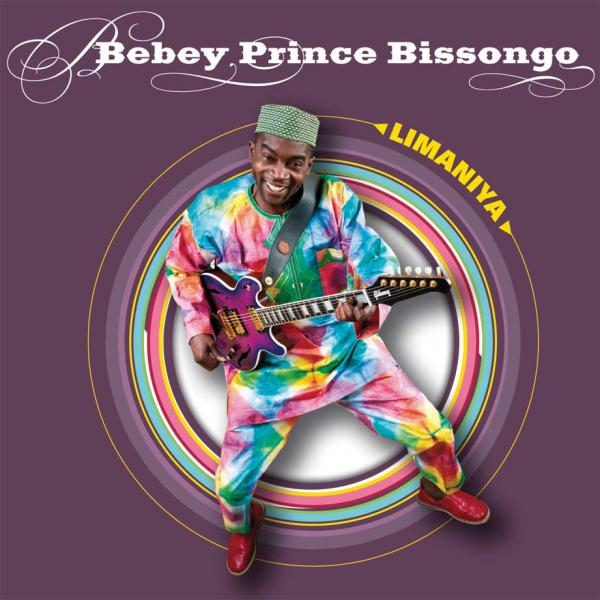 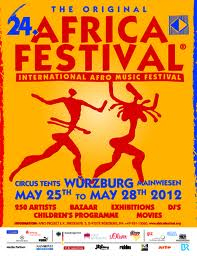