Journalist, director and specialist in Caribbean and Africa, Franck Salin is a graduate of the Paris Higher School of Journalism and a postgraduate of Sorbonne University where he specialized in the history of slavery of the French West Indies.
Passionate of documentary, he has written and directed "L'appel du
tambour" in 2008 (Best documentary at the 2009 FEMI Festival); "Sur un air de révolte" in 2013 (Official selection of the 24th Edition of FESPACO) ; and "Citoyens bois d'Ebène", his latest work (Official competition, Fespaco 2017). 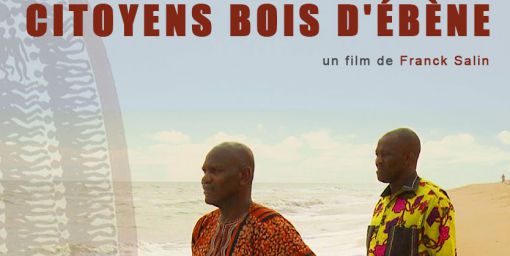 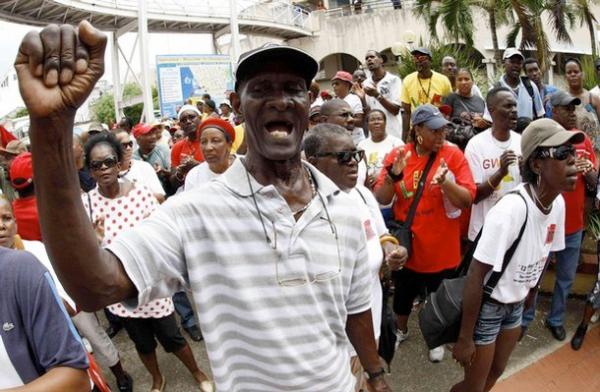 An Air of Revolt 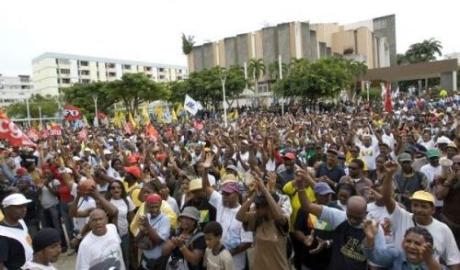 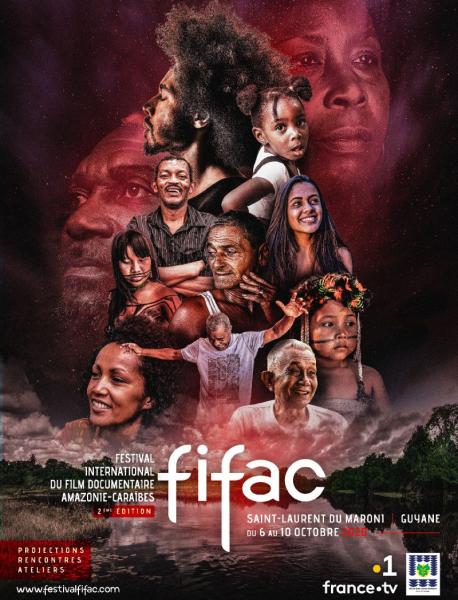 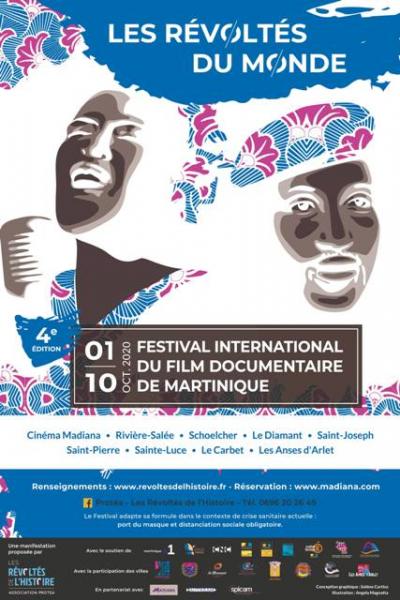