Mennat Allah Hesham Shalabi was born on 22 July 1982, in Cairo (Egypt). She is an Egyptian actress featured in numerous movies.
The daughter of famous actress and dancer Zizi Mostafa (Zizi Mustafa), her acting career started in 2001, in Radwan El Kachef's The Magician. She very quickly established herself as one of the most promising actresses in Egyptian cinema. She has worked in more than 23 films, including the beautiful I Love Cinema by Oussama Fawzi (2004), Downtown Girls by Mohamed Khan (2005), and Chaos by Youssef Chahine (2007). 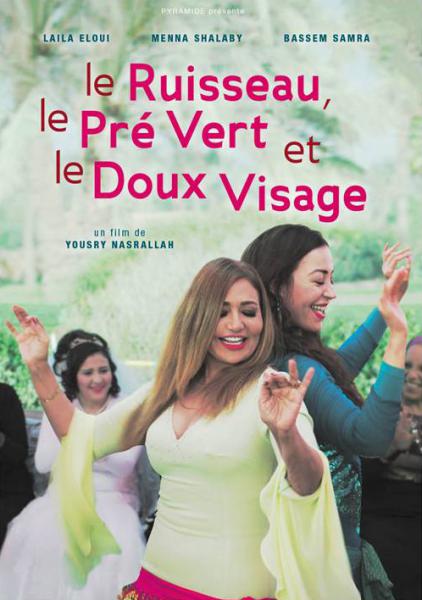 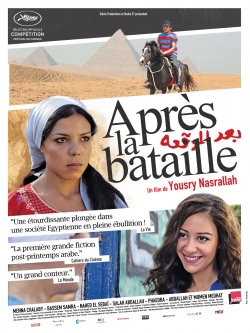 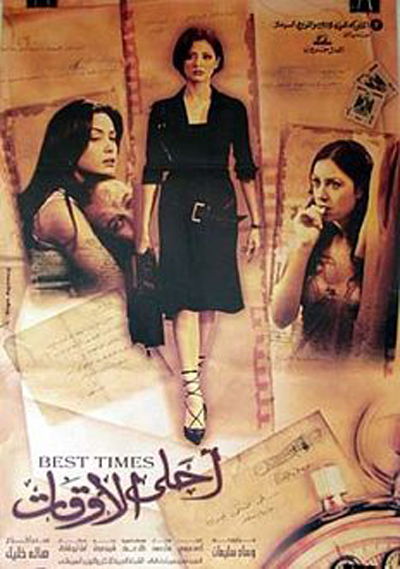 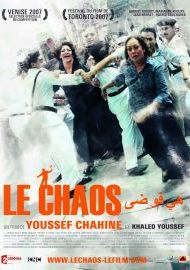 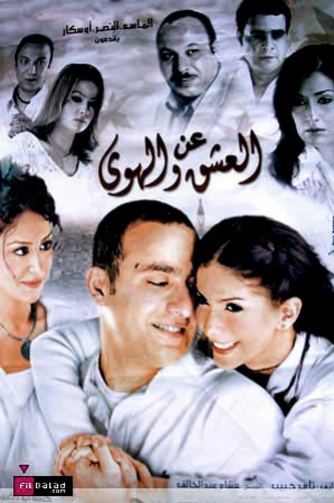 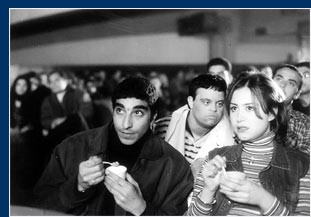